WELBECK MISSES OUT ON ARSENAL REUNION

Former Arsenal striker Danny Welbeck was unable to face the Gunners when Brighton and Hove Albion faced the North club on the final day of the season in the Premier League on Sunday evening. Danny Welbeck missed the game against his former team at the weekend due to a hamstring issue. 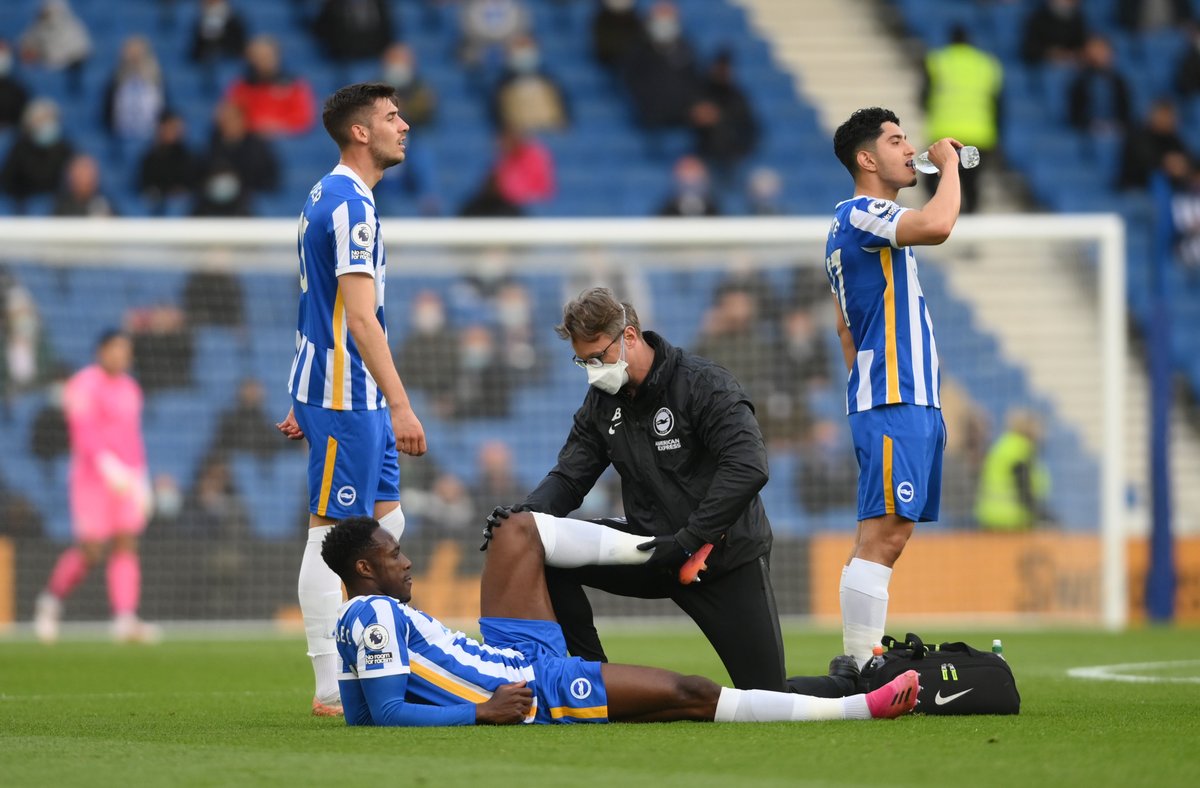 Danny Welbeck became an Arsenal player in the summer of 2014 after he was deemed to be surplus to requirements at the start of the Louis Van Gaal era at Manchester United. The Gunners paid £16m to secure his signing from their Premier League rivals and he was with the North Londoners for five years. When he joined the Gunners, Welbeck signed a five-year deal. The England international would go on to leave the club on a free transfer at the end of that deal. The former Sunderland attackerwon two FA Cup titles under Arsene Wenger during his time in North London.

He was part of the Arsenal team that won the FA Cup title in his debut season at the club. His second FA Cup title came at the end of the 2016/17 season. Danny Welbeck left Arsenal to join Watford in the summer when his contract with the North Londoners expired. He was part of the Watford team that suffered relegation at the end of last season in his one and only season with the Hornets.

Danny Welbeck had left Watford by mutual consent last summer before he was picked up on a free transfer by Brighton and Hove Albion. He has been one of the best players for the Seagulls this season netting six goals in 24 appearances for his team.

Welbeck suffered a hamstring problem in the penultimate Premier League game of the season at home to champions Manchester City and that made him miss the Arsenal game on Sunday. He played his part as Manchester City were beaten 3-2 by Brighton and Hove Albion at the Amex Stadium on Tuesday night having led 2-0 at the start of the second half.

Danny Welbeck missed the Arsenal game which ended in a 2-0 defeat for his team. The Seagulls lost the game thanks to two goals from in-form Ivorian footballer Nicholas Pepe.