Brighton and Hove Albion attacker Danny Welbeck proved to be a thorn in the flesh of the West Ham United players and fans after his goal all but ruled the London club out of the race for Champions League football next season. He scored the only goal for the Seagulls in a 1-1 draw at home to the Hammers. 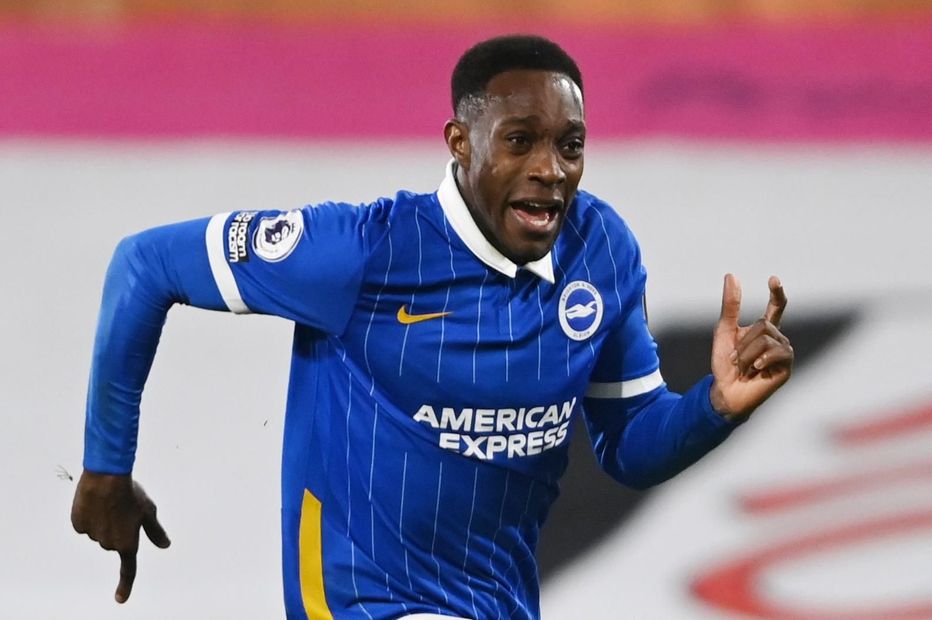 Danny Welbeck gave Brighton the lead with a well taken goal six minutes from time to dent the Hammers' hopes of qualifying for Europe's premier club competition for the first time in their history. The Englishman benefited from the throughball from second half substitute and South African national team talisman Percy Tau. He received the ball from the African star before dinking the ball over Lukasz Fabianski in the West Ham United goal.

The opening goal from Danny Welbeck took his tally to six in the league this term. The former Arsenal, Sunderland and Manchester United player has an attacking return of six goals and one assist in 23 games. He has been one of the key performers for the Seagulls this season having joined them on a one-year deal in October 2020. His form is likely to earn him another short-term deal at the club.

At the point of the opener from Danny Welbeck on 84 minutes, West Ham United needed two goals to keep their Champions League hopes alive. In the end, the Hammers were able to score just one to salvage a 1-1 draw courtesy the strike from Algerian international Said Benrahma six minutes from time.

The disappointing draw at Brighton left the Hammers on 59 points and five points off London rivals Chelsea in fourth place. West Ham United have now been leapfrogged by another of their London rivals, Tottenham Hotspur. The Hammers have dropped from sixth to seventh place on the table, while Spurs have taken their spot with the same 59 points but with a better goal difference.