Arsenal pair Alexandre Lacazette and Danny Welbeck have surprisingly emerged as transfer targets for Bayern Munich for the January transfer window. The Bavarian giants are on the search for a new marksman, who could reduce the burden on Poland international Robert Lewandowski. 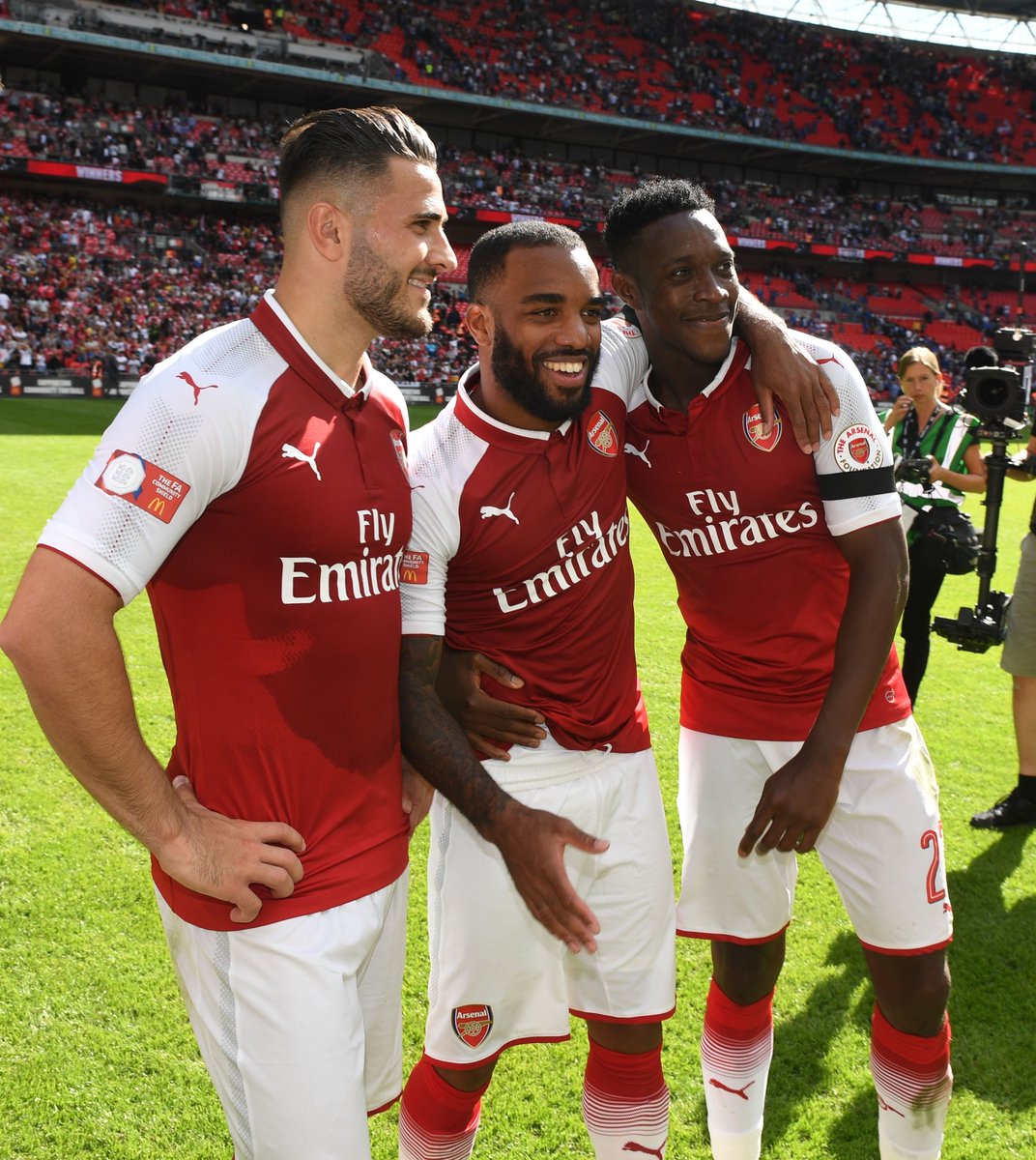 The German champions have started off their league campaign in a reasonably good fashion, but recent injuries to both Lewandowski and Thomas Muller have reduced their options in the attack. The duo are currently recovering from hamstring injuries of their own, and according to Bild, Lacazette and Welbeck have been identified as suitable options to bolster their strike force.

Lacazette and Welbeck have made bright starts to their season with the north London giants, and it is reported that Arsene Wenger could consider selling one of his strike duo in the New Year. The speculation nevertheless comes as a huge surprise given both remain crucial players in the Gunners first-team.

While Lacazette has notched five goals in the early part of the campaign, and Welbeck has equally impressed with three goals in the top-flight. Lacazette only arrived at the Emirates in the summer, and this makes a move away look pretty much out of proportion. On the other hand, Welbeck has struggled with a series of injuries at Arsenal, but he has still commanded a regular role in the starting line-up when fit.

Bayern have made good progress since Jupp Heynckes's appointment as the interim manager, and they are currently leading the Bundesliga standings with 23 points. The German outfit have also claimed back-to-back wins over Celtic in the Champions League, and this has sealed their qualification to the last 16 of the competition.

In the absence of Lewandowski, James Rodriguez was deployed in a false nine position in midweek where Bayern Munich secured a hard-fought 2-1 victory over Celtic at Parkhead.