Danny Welbeck ruled out until international break with groin injury

Arsenal boss Arsene Wenger has confirmed Danny Welbeck will play no part for the Gunners this month after he suffered a groin injury in the goalless draw at Chelsea last weekend. 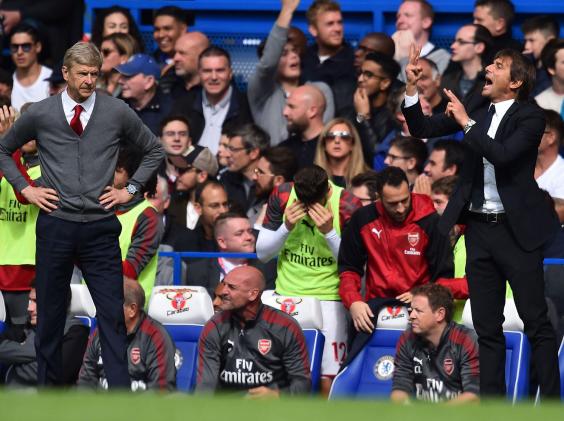 The England international has suffered multiple knee injuries during his short spell with the Gunners, and the latest setback is likely to keep him out until after the international break.

Speaking prior to the Doncaster Rovers game in the League Cup, Wenger confirmed that Welbeck would certainly be out for the rest of the month with a scan likely to reveal the extent of the problem, he said: "Danny has a scan today. We don't know how bad his groin injury is but he will certainly be out until the international break."

Meanwhile, the manager also confirmed that Mesut Ozil is back in training following his knee injury, but he is unlikely to feature against Doncaster as he still has an inflammation, he added: "Mesut is training again, but for (Wednesday), no (he will not feature). He has a little inflammation of his knee."

With the vast competition for places, an extended period on the sidelines would undoubtedly cost him a regular spot at Arsenal, and this could hamper his chances of making the Three Lions squad for the 2018 World Cup, where the nation are said to high hopes. Welbeck has started the new campaign in fine fashion with three goals in five league appearances for Arsenal.