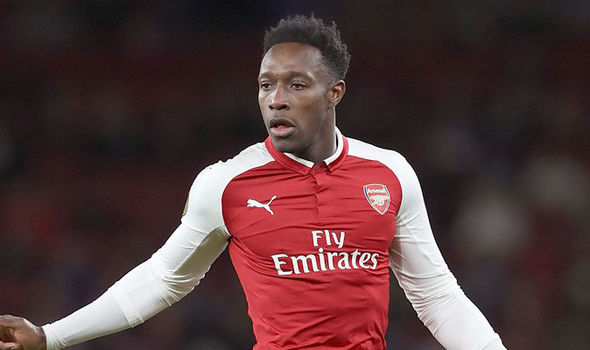 He said: “He's a very important player, not only for me but everyone in this country. He's an international player for England, high-quality player and I think he's a very good player for us. He's a very good striker or winger; he can play in different positions. He is always attacking, he's a very fast player and is a strong finisher. To have a player of his experience and quality is good for the team.”

Welbeck certainly made a name for himself during his time at Arsenal and he scored a few crucial goals including the winner during the FA Cup quarter-final against Manchester United four years ago. Nonetheless, he was hampered by three long-term injury setbacks during his time at the club and the final of those ultimately tested the patience of the north London giants.

The Hornets started the campaign with a disappointing 3-0 home loss to Brighton & Hove Albion. Following the game, Gracia said that the team can have no excuses for the performance and they need to come up with a better showing when they tackle Everton on the road next weekend. Both Welbeck and deadline day purchase Ismaila Sarr could mark their debuts against the Toffees after missing the curtain-raiser with fitness concerns.