Former England striker Danny Welbeck has flexed his bulky physique ahead of the new season as he prepares for the start of his third campaign with Brighton & Hove Albion. The Brighton & Hove Albion forward has bulked up during pre-season after signing a contract extension to keep him at the Amex for a third campaign. Welbeck showed off his summer workouts on Instagram earlier in the summer, showing footage of him in the gym as he prepares for the new season, captioning the footage: "Staying ready." 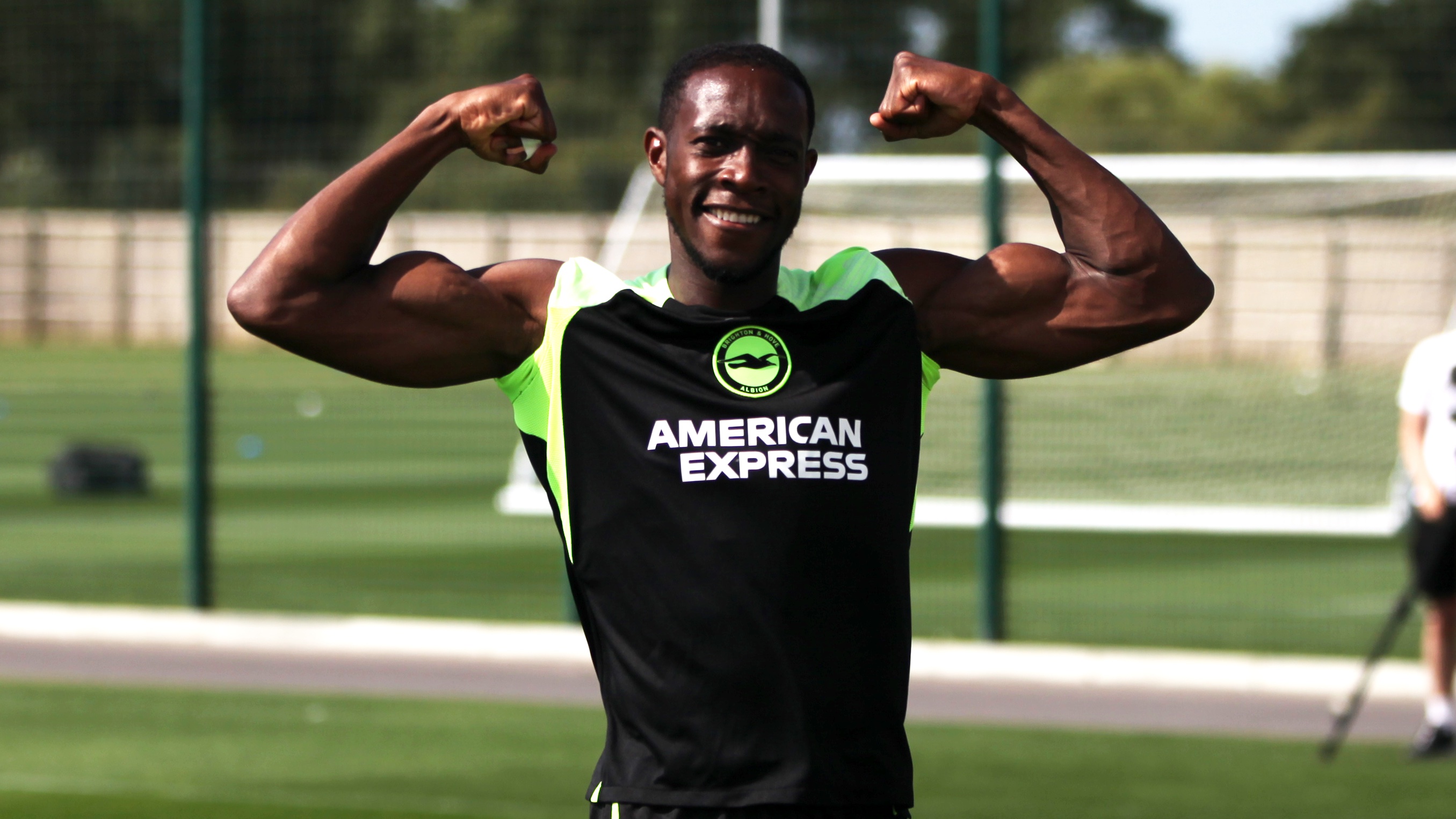 He has since looked in bigger shape since returning to training with the Seagulls and Brighton shared a picture of the 31-year-old flexing his muscles on Wednesday. The Instagram post, captioned: “Okay then, @dannywelbeck,” has since racked up over 4,000 likes and shows Welbeck tensing his biceps in the club's training kit. Fans have been quick to react to Welbeck's body transformation and flocked to the comments section.

Since joining Brighton on a free transfer from Watford in 2020, Welbeck has scored 12 goals and provided six assists in 51 appearances for the club. He had been out of contract at the end of last season but signed a new deal alongside midfielder Pascal Gross to remain on the south coast this season. Welbeck will hope to show off his improved physicality and strength when Brighton begin the new season away to Manchester United on August 7.
Ahead of the return of the Premier League, Welbeck has so far featured in both of Brighton's opening two friendlies, with Graham Potter's side drawing 0-0 with Union Saint-Gilloise before beating Estoril 4-1 last weekend. The striker will be looking to prepare as much as possible in a bid to have a great campaign in the forthcoming Premier League season.