John Terry and Danny Welbeck were amongst those to reply to Jack Wilshere on Instagram after it was confirmed that the retired midfielder is new head coach of the under-18s at Arsenal. It has been an eventful few days for Wilshere. He recently confirmed that he has hung up his boots after a brief stint in Denmark. Obviously, the news will have upset many. Few English players in recent years seemed to possess the same natural talent and ability as Wilshere. Unfortunately, injury prevented the 30-year-old from realising his full potential. 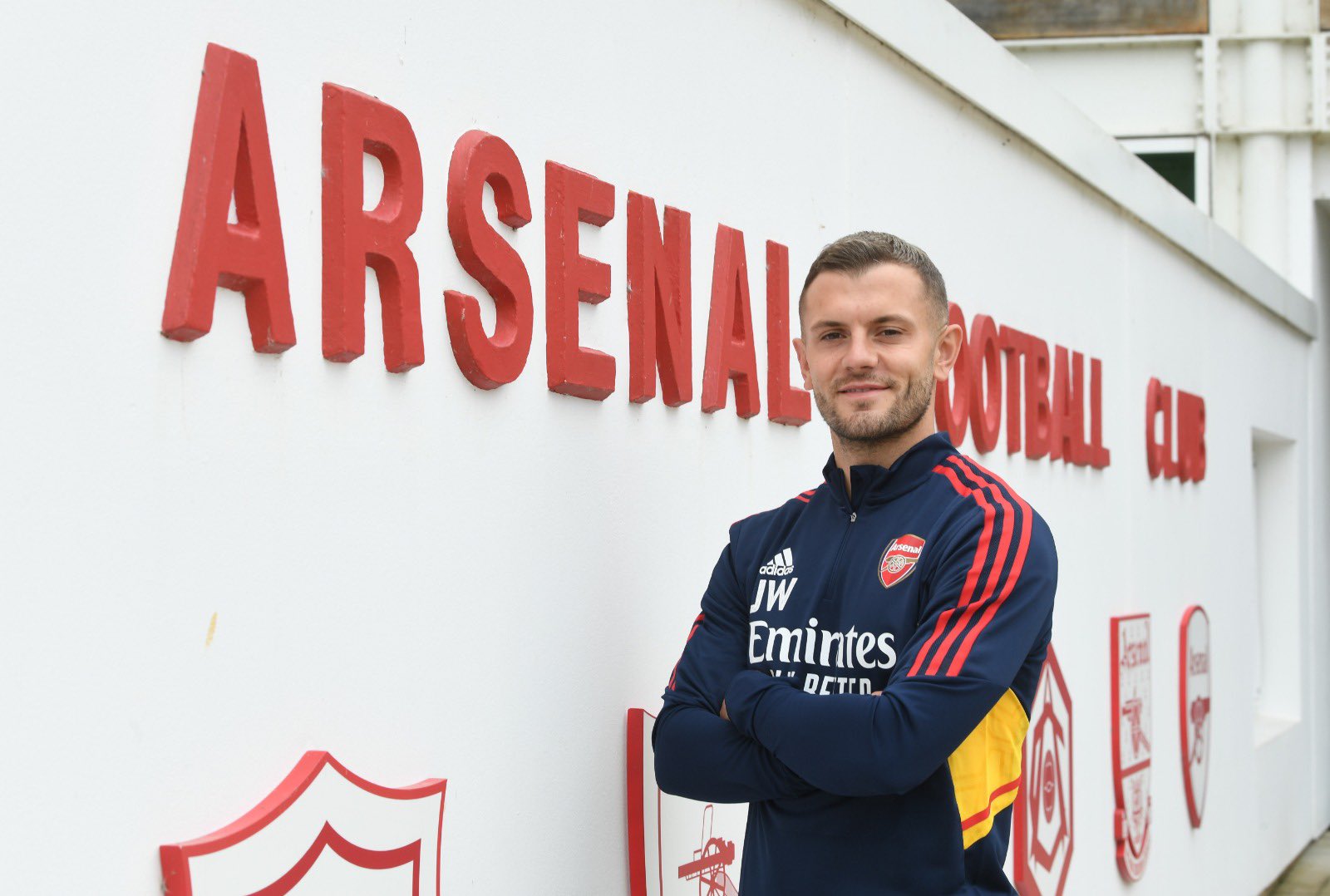 But the news is now bittersweet as it has allowed Wilshere to start a new chapter in his career. And it sees him return to Arsenal. Coaching has looked to be on the cards for Wilshere for some time. Before he signed for AGF this year, he was spending time at London Colney working with Mikel Arteta. He also got the opportunity to help with some of the younger age groups. And it appears that he made a real impression while there. Wilshere has taken to Instagram to confirm that he is the new head coach for the Gunners’ under-18s. He expressed his gratitude for being given the chance, and the excitement he has about the role.

And there were messages of support from a host of former teammates, including Terry and Welbeck.
Wilshere named Arsenal under-18 head coach
Of course, it is a big statement from the Gunners. Hale End has uncovered some real gems in recent years. And the Arsenal fans will want to see that production line continue in the future. But given that Wilshere made his Premier League debut as a 16-year-old, there are probably not too many better players to learn from for those looking to make the grade at the Emirates.
Wilshere was rely tipped to become one of the best midfielders of his generation but injuries could not allow him. Hopefully, he would have a better managing career.