Brighton and Hove Albion’s record-breaking Premier League season came to a close as Graham Potter’s men beat West Ham 3-1 at The Amex Stadium. The Seagulls reached a club best 51 points in the Premier League, finishing ninth. After such an impressive season, fans will be counting the days until the Premier League starts again, and there was plenty to suggest in the game against West Ham that another memorable season is on the cards.
Graham Potter’s side finished just five points off West Ham in seventh, which will give them great belief they can push into Europe next season. Having lost six games in a row this season as well, avoiding another dire run like that could be all they need to do to secure their place. 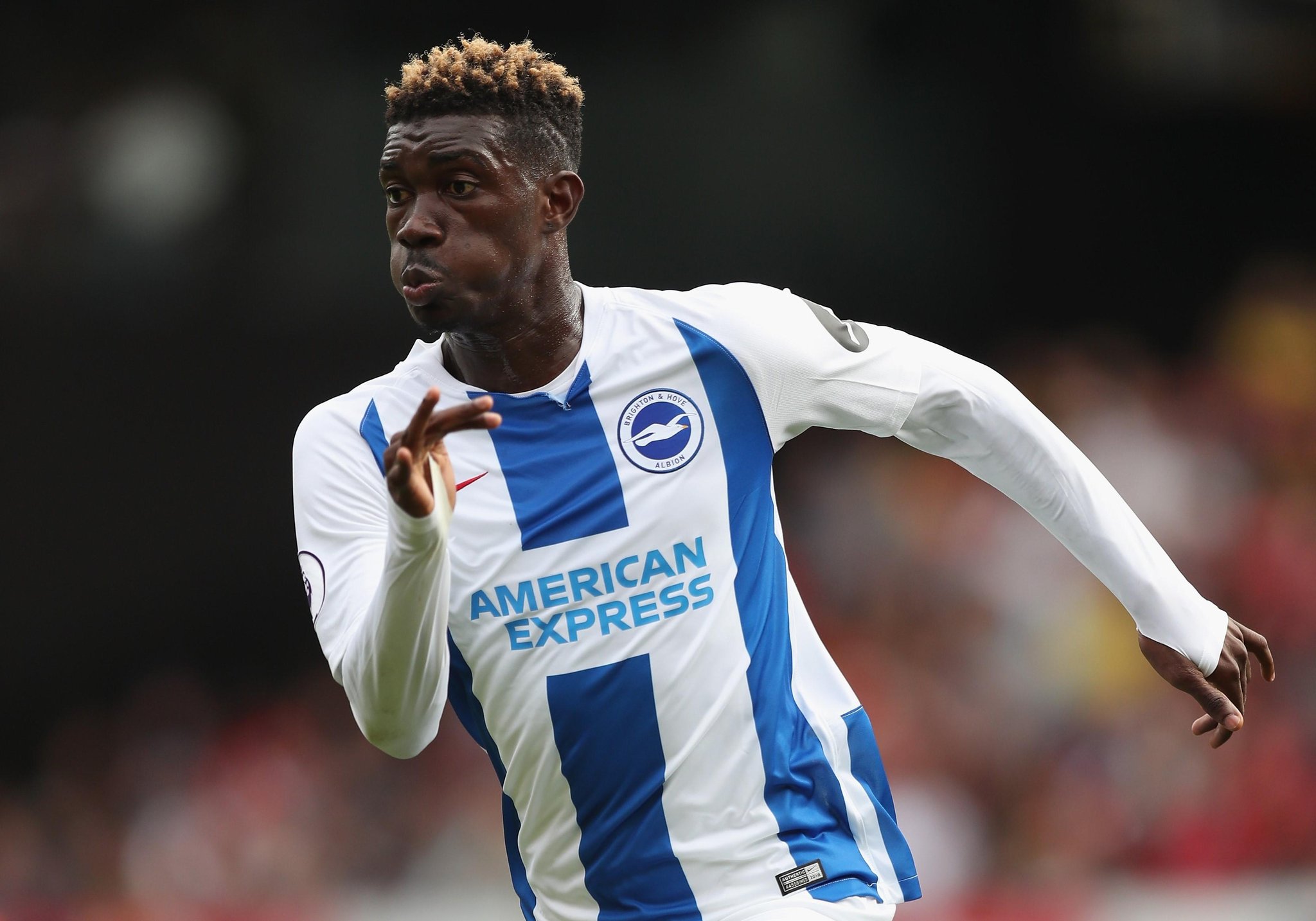 Tariq Lamptey
A brief cameo against West Ham showed everyone why Tariq Lamptey is held in such high regard. Both defensively and offensively Lamptey shone in the little time he was on. One incredible block, hurling himself in front of a goal-bound Aaron Cresswell effort, was followed by a marauding run forwards, lifting the ball perfectly onto Danny Welbeck’s head. Lamptey is special. Without the injuries he could be a key player for Brighton next season.
Welbeck a leader

In the second half of the season, Danny Welbeck has taken over as Brighton’s chief striker. Against West Ham he showed why Brighton are keen for him to extend his stay. Stretching the defence, creating problems with his fast link up play, and heading home the third goal.
Bissouma farewell?
The midfielder has been linked with a move away for some time now, and gave a possible glimpse into his future after the final whistle. As the players came out after the game to applaud the fans, Bissouma split from the group and saluted the fans solo before re-joining the rest of the team. A possible goodbye?