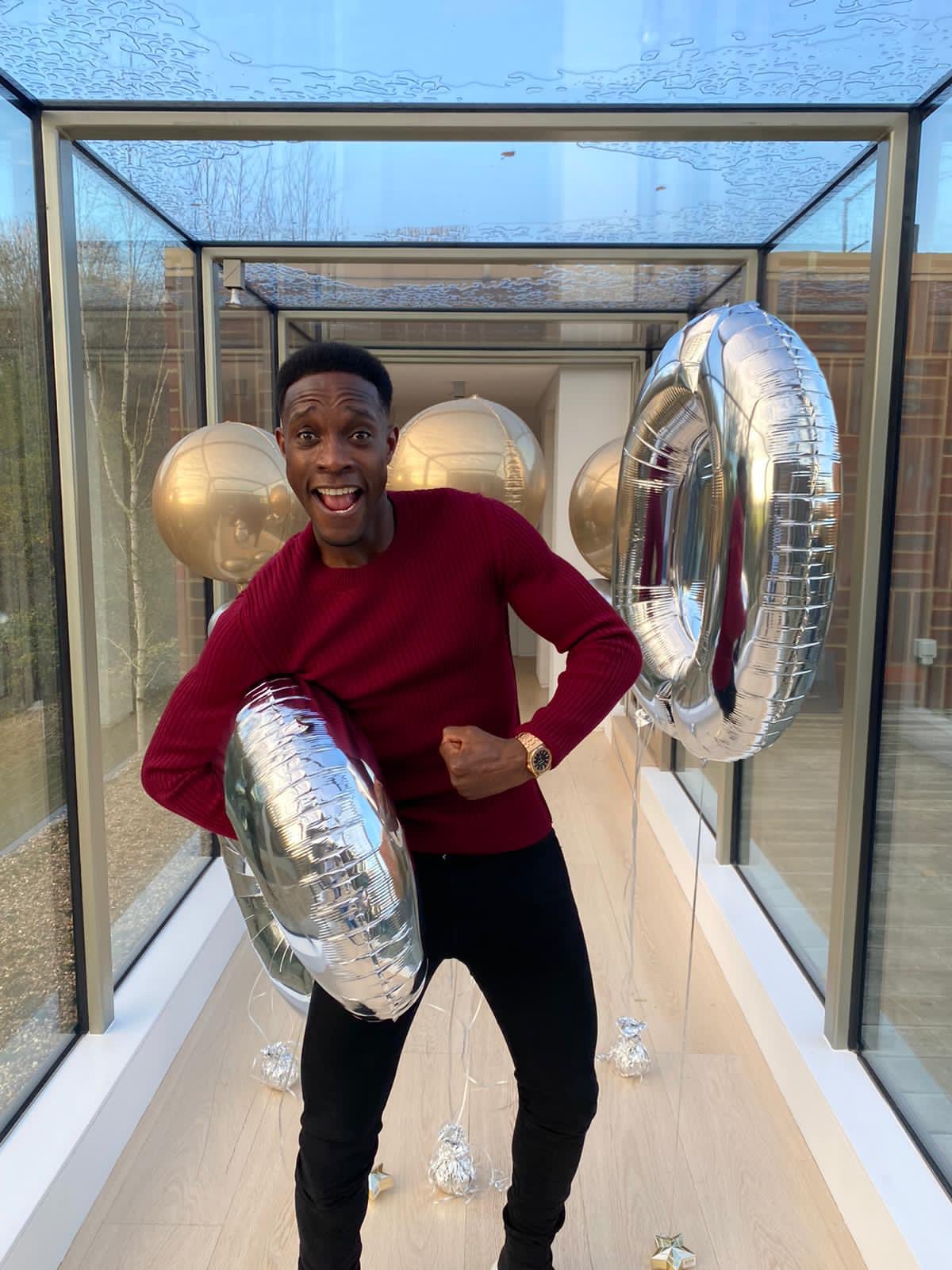 Ex-Arsenal, Sunderland and Manchester United striker Danny Welbeck was a free agent before Brighton and Hove Albion snapped him up on a free transfer some months back. Danny Welbeck signed for the Seagulls in October 2020 and he contributed positively to the club as pointed out by Graham Potter before his injury. Danny Welbeck suffered the knee injury during the trip to West Ham United in the league two months ago. He recently returned to action after recovering from that knee injury. Danny Welbeck was a second half substitute in the last game for Brighton and Hove Albion in the league, an home match with Aston Villa. The visitors were fortunate to leave the game with a goalless draw as they had shot stopper Emiliano Martinez to thank for the point earned from the game. Emiliano Martinez and Danny Welbeck were teammates at Arsenal and the Argentine shot stopper denied the striker after he had come off the bench. Danny Welbeck would be hoping to play a bigger part when the Seagulls play hosts to Crystal Palace at the Amex Stadium on Monday night.Brighton are four points better than the relegation zone with the Crystal Palace game still to be played.