Brighton and Hove Albion striker Danny Welbeck has continued to appear as one name that will keep getting mentioned as a possible transfer target ahead of this summer. The former England international striker has reportedly been told that he should start looking for another club this summer as Brighton are trying to make a major squad overhaul in the next transfer window. Although those reports have been countered by other ones that suggest that the striker is happy at the club and that the Gulls still want him around, those rumors will, of course, still be making the rounds regardless. 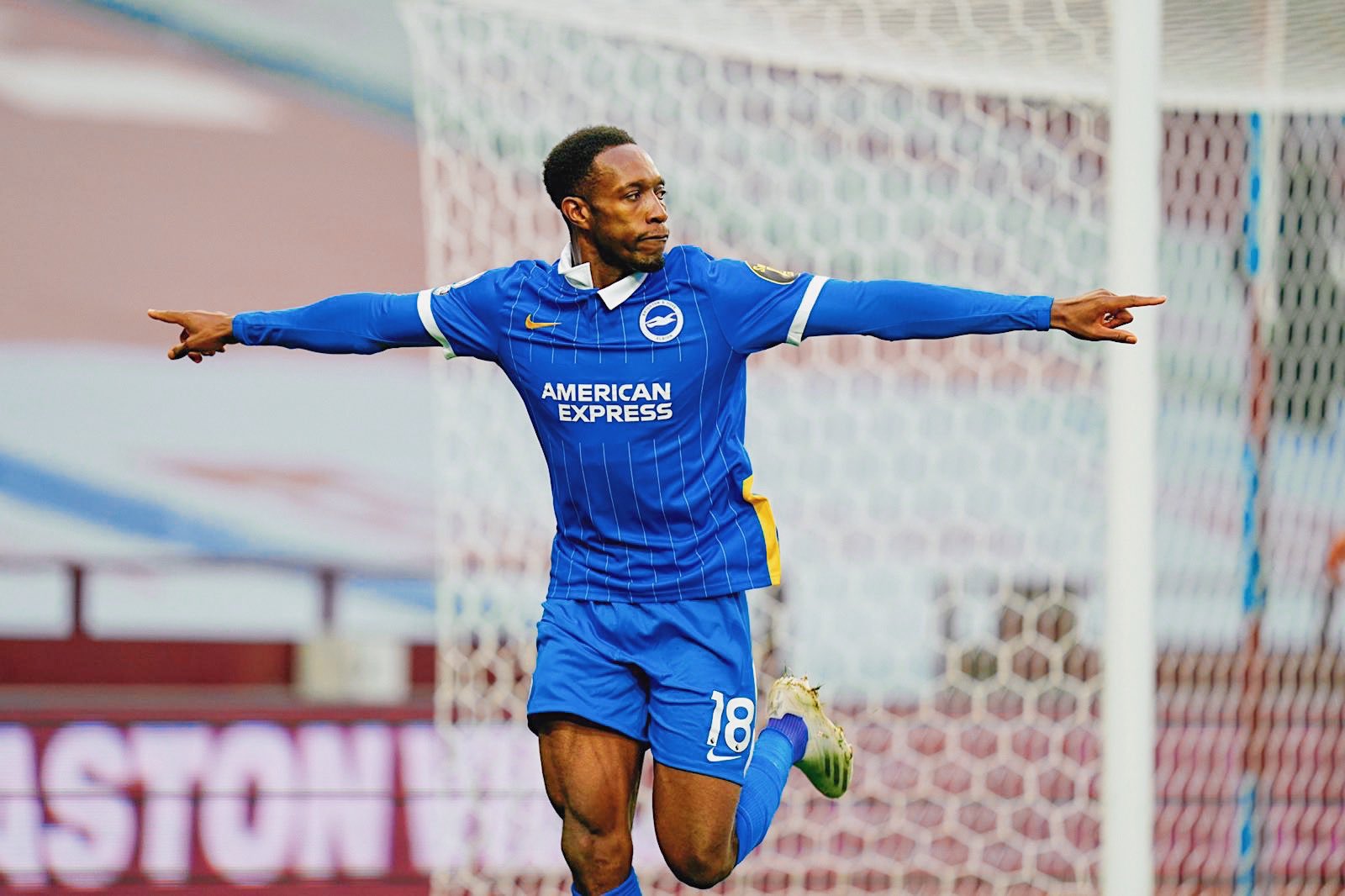 Welbeck was part of the squad that recently took a trip to Old Trafford, the home turf of his former employers, but he was not able to stop his side from suffering defeat as the Red Devils managed to score two second half goals to register a 2-0 win over the visitors. Although Welbeck was not in the starting lineup, he was a very bright introduction to the match as he caused some troubles for David de Gea but his efforts were always going to be denied by the Spanish number one shot-stopper.

Welbeck has been a fans' favorite at Brighton since he joined them from Watford some months ago, helping them score some important goals even though he has been battling to stay fit and remain in good form. He was linked with a winter transfer move to Fulham last month but it was always certain that the deal would not go through as he was still battling some niggling injuries.

When asked about his future recently, Welbeck said that although he loves Brighton and their fans, anything can happen really fast and at anytime. However, he said he would have to wait till the end of the season to decide his future.