WELBECK SUBBED ON DURING SPURS DEFEAT

Brighton and Hove Albion striker Danny Welbeck was named on the substitutes’ bench at the start of the rescheduled Premier League clash at home to North London club Tottenham Hotspur on Wednesday night and he would later come on as a second half substitute when the game had already been lost. 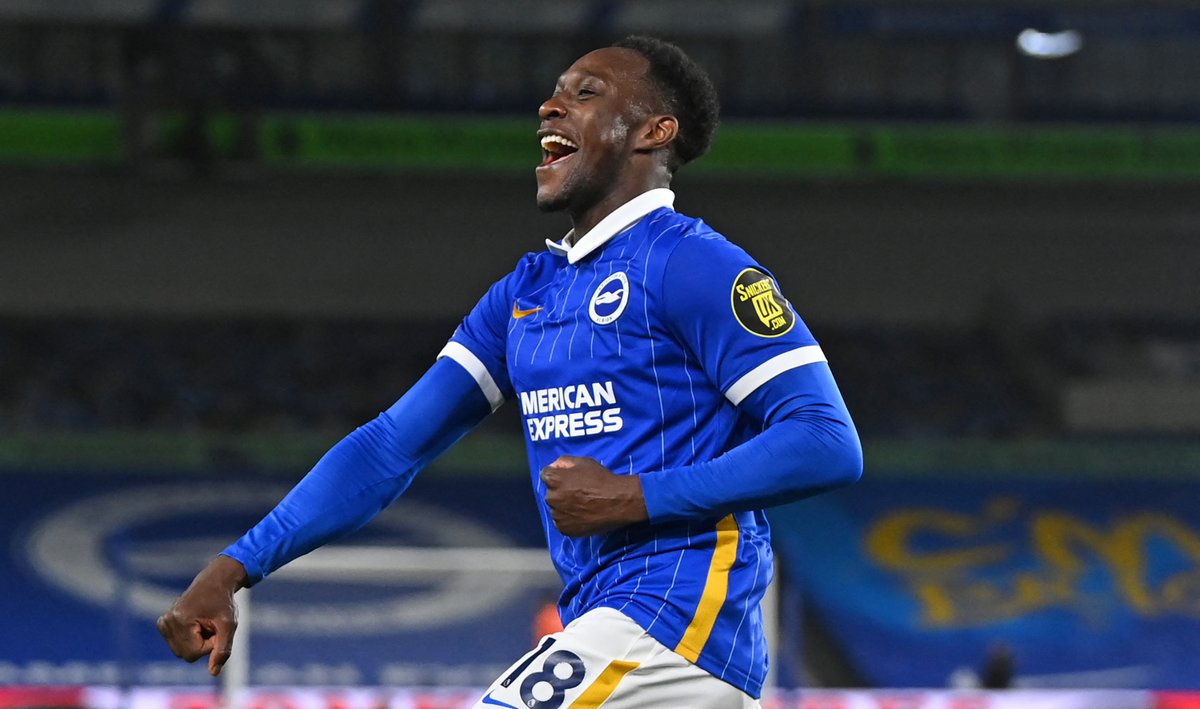 Danny Welbeck came on as a substitute for Malian midfielder Yves Bissouma just past the hour mark. The former Manchester United, Arsenal and Sunderland striker played the final 28 minutes of the game.Englishman Welbeck has now appeared 16 times for Brighton in the Premier League this season and he has a return of three goals. He has not scored since his late equaliserduring the 1-1 draw at the home of West London giants Chelsea at the end of last year.

Brighton had already conceded two goals by the time Danny Welbeck made his entrance into the match and he couldn't do much about the final outcome as Spurs secured a 2-0 away win at the Amex Stadium to move within three points of the top-four places. Tottenham Hotspur centre back Cristian Romero gave Spurs the lead eight minutes from the half-time interval off the assist from new signing DejanKulusevski. It was the first Premier League goal for the Argentine defender since his transfer from Italian Serie A side Atalanta at the start of this season. Harry Kane then added a second goal for Spurs just three minutes shy of the hour mark and new signing Rodrigo Bentacur was responsible for the assist. Danny Welbeck was introduced into the game five minutes later.
Brighton are in a freefall at the moment and the latest game against Tottenham Hotspur makes it six defeats on the bounce. They have lost all their league games since the impressive 1-1 draw with Chelsea at home earlier this year.