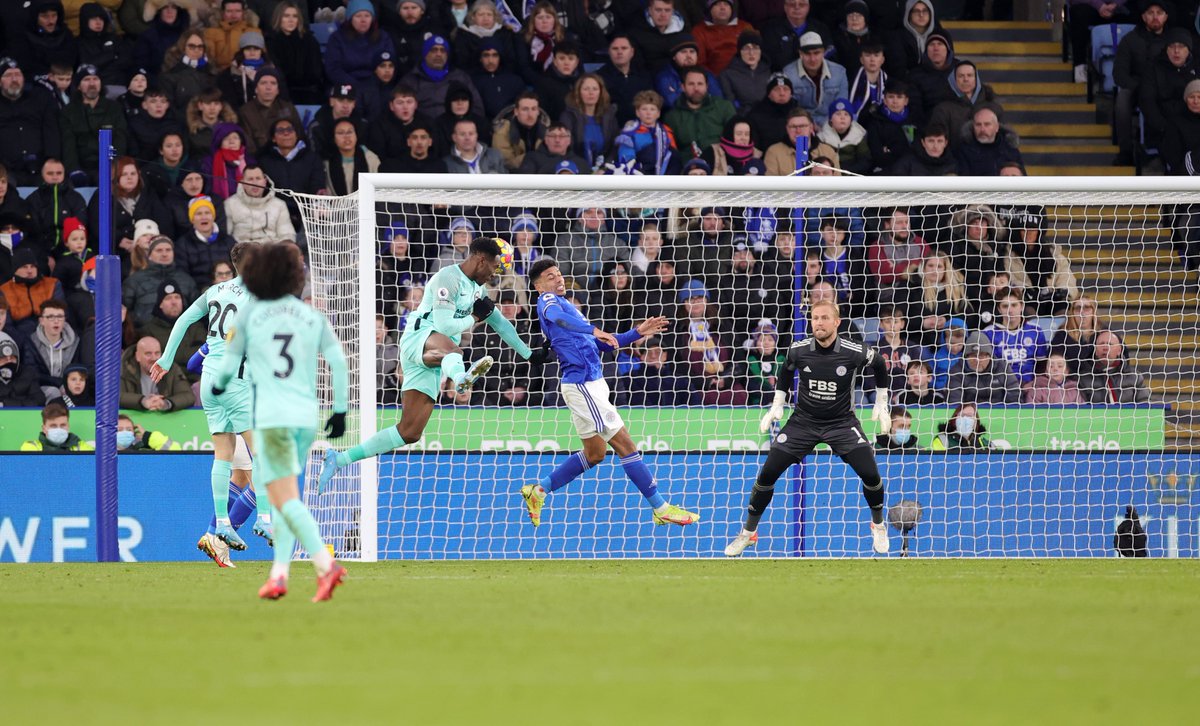 Brighton signed Danny Welbeckas a free agent in October 2020. His time at Watford had come to an end before he was snapped up by Brighton. He was handed a one-year deal when he joined the Seagulls two years ago before the deal was renewed last year after an impressive season. The one-year contract extension from last year came to an end this summer. He has now been given a two-year deal until the end of the 2023/24 season.

Danny Welbeck played second fiddle to Frenchman Neal Maupay in the race to be the central striker at Brighton, but he has since usurped Maupay in the pecking order. As a matter of fact, Maupay is on the way out of Brighton with the likes of Everton and the newly promoted duo of Nottingham Forest and Fulham in the race to sign him. A fee of around £15m has been mentioned in the media for the potential transfer of Maupay from Brighton and Fulham are the favourites to sign him ahead of Nottingham Forest and Everton. Some days ago, Nottingham Forest were in the driving seat to sign him.
Welbeck is the first choice striker at Brighton and he has started the two league games for Brighton this season. He’s yet to score, but he provided an assist for the first Brighton goal in the historic 2-1 away win over Manchester United.