WELBECK MISSES OUT ON NEWCASTLE DRAW

English striker Danny Welbeck was a major absentee as his Brighton and Hove Albion side played out a 1-1 draw with struggling Newcastle United in a Premier League encounter at the weekend. 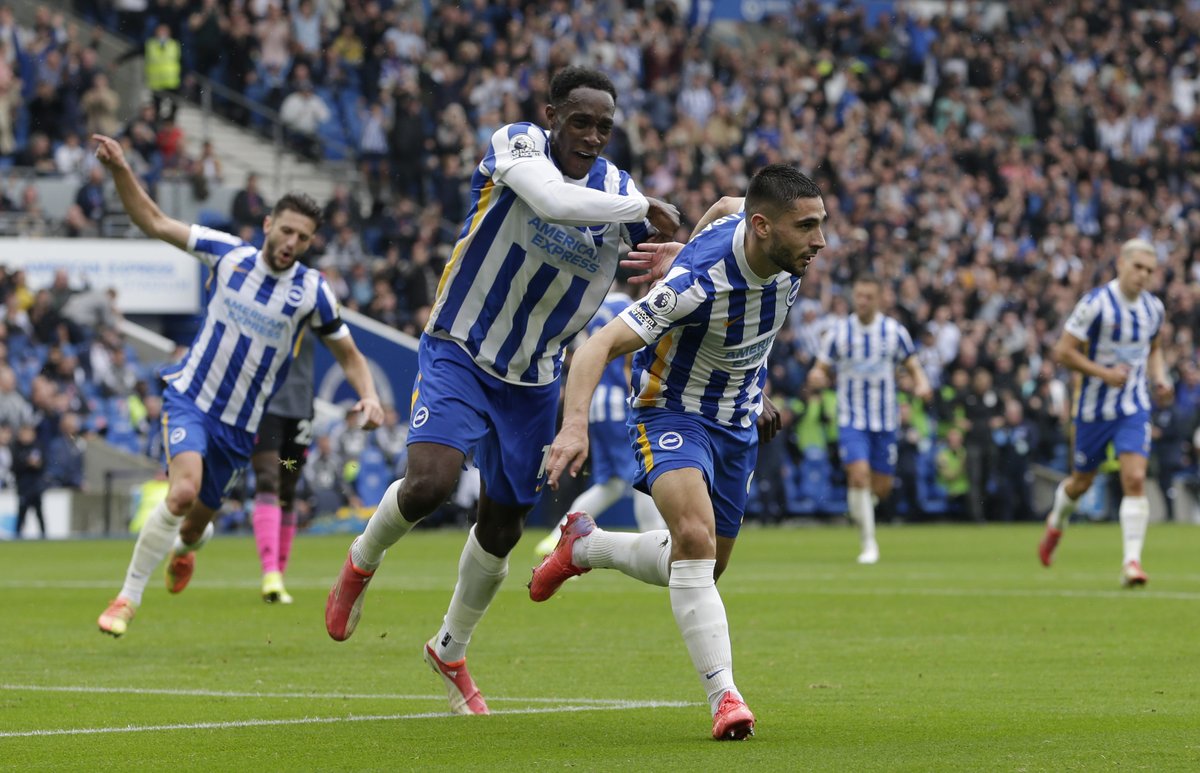 Danny Welbeck has been missing for Brighton since he sustained a hamstring problem in September. The England international has been missed in the Brighton attack mainly because of his work rate and goals. He scored the goals that preserved the Premier League status of his team last season and was subsequently rewarded with a new one-year deal this summer.

Brighton signed Danny Welbeck on a one-year deal in October 2020 and he was given a new contract after his impressive outings for the club over the course of last season.

The Seagulls have started the new Premier League campaign well with just two defeats in the first eleven (11) games. However, it must be pointed out that the wins have dried up recent weeks. Brighton have not won any of their last six games in the league since the 2-1 win at home to Europa League campaigners Leicester City almost two months ago.

The home draw with Newcastle United took the winless run at Brighton to six games. They have managed to stay in the top seven places on the Premier League log amidst the lengthy run of games without a single win.

For the Newcastle United game, the Seagulls were heavy favourites thanks to their good form this season and they took a first half lead when Belgian national team forward Leandro Trossard was brought down by Republic of Ireland international Ciaran Clark in the Newcastle United box. Trossard dispatched the penalty to give his team a slender lead at the break. Ex-Arsenal midfielder Isaac Hayden scored in the second half to ensure a share the spoils. Brighton ended the game with ten men after goalkeeper Roberto Sanchez was sent off in the closing minutes of the game.