https://pbs.twimg.com/media/FAUI6dMXsAE_HQk.jpg
Brighton and Hove Albion striker Danny Welbeck is a doubt for the Arsenal game in the Premier League this weekend. Danny Welbeck could miss the league clash against his former club as a result of the injury he picked up during the Crystal Palace game on Monday night. Welbeck was an Arsenal player for a period of five years between 2014 and 2019 on the back of his move from Manchester United. He left Arsenal to join Watford on a free transfer two years ago. The England international spent one year with the Hornets before Brighton signed him as a free agent in October 2020. 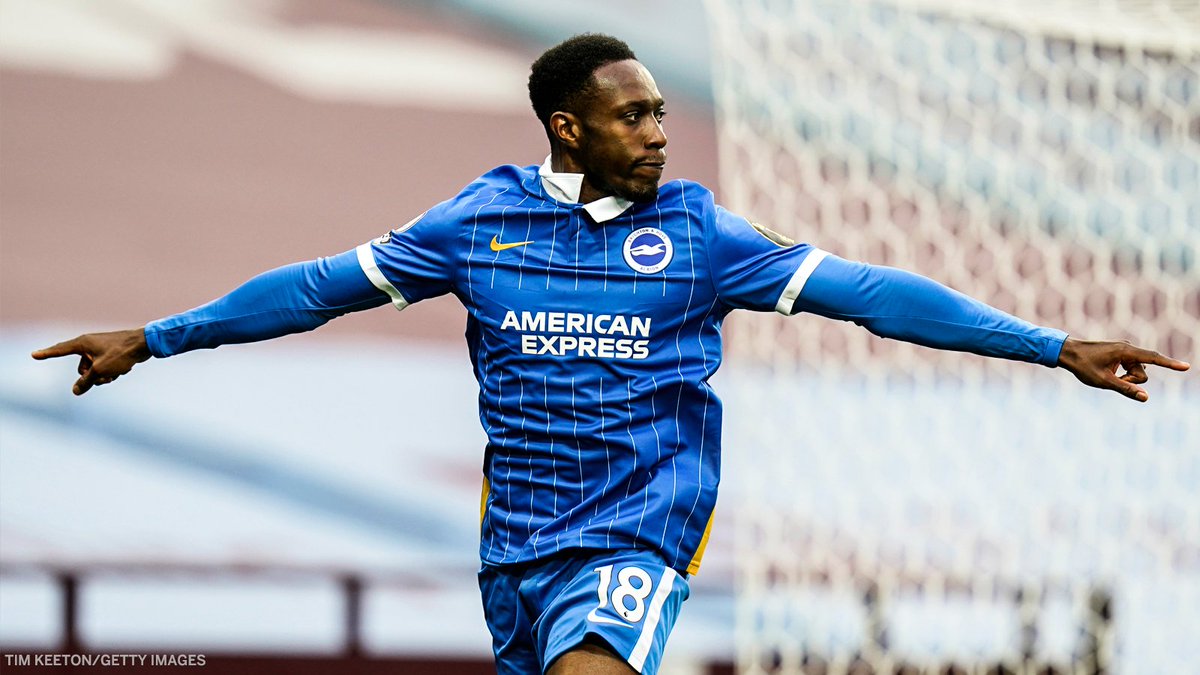 Danny Welbeck was one of two Brighton players who had to leave the M-23 league derby with Palace due to injury. Apart from Welbeck, Stephen Alzatewas the other player who suffered an injury at Selhurst Park earlier this week. Brighton were able to overcome those injuries to secure a 1-1 draw thanks to the last gasp equaliser from French attacker Neal Maupay. Ivorian national team attacker WilfriedZahahad earlier given Palace the lead via a second half penalty and the Eagles were on their way to a morale-boosting victory until Maupay struck.

On Welbeck, Brighton boss Graham Potter told the media in his pre-match presser on Thursday that the striker is seeing a specialist on his injury thus making him a doubt for the Arsenal game. Just like Danny Welbeck, utility player Alzate was also injured against Palace and he has been ruled out of the Arsenal game.
In addition to Alzate, Brighton are also expected to be without Zambian midfielder EnockMwepu and English defender Adam Webster. On Webster, Brighton boss Potter had earlier said in one of his most recent press conferences that the centre back won't return to action until after the October international break.