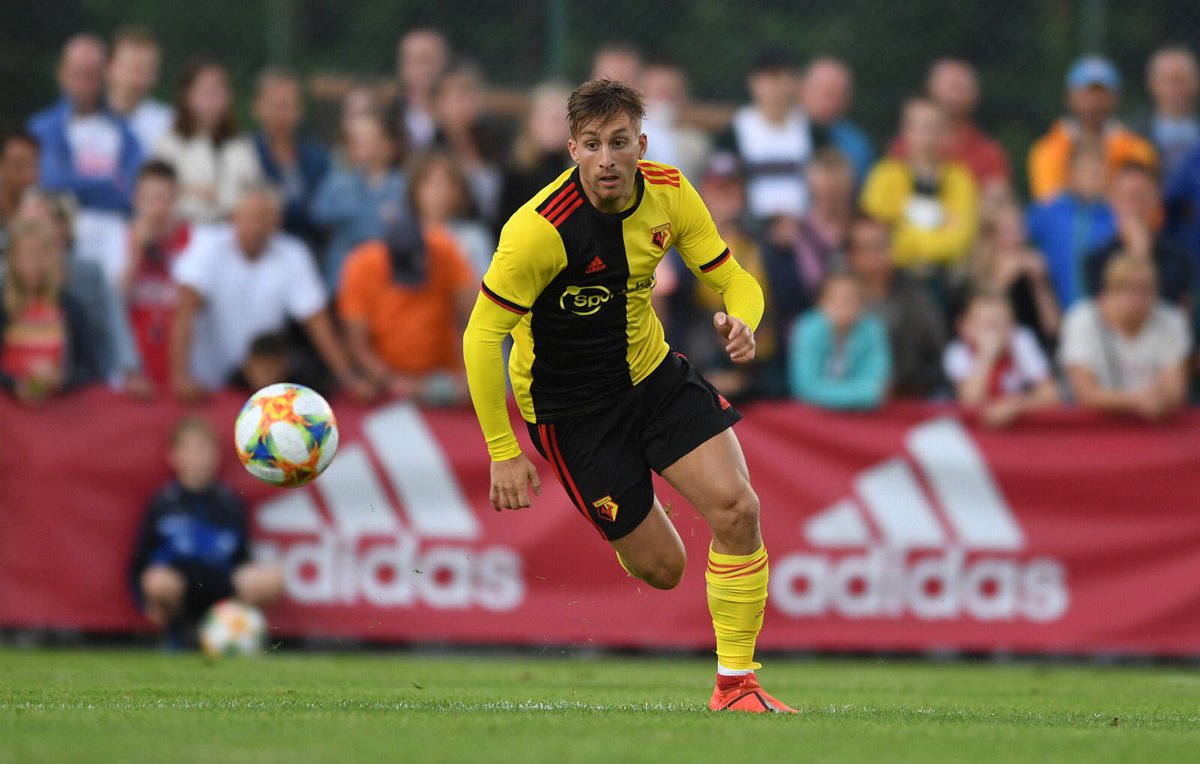 The Hornets have already sacked Javi Gracia and Quique Sanchez Flores from the head coach roles and of late, Nigel Pearson has taken up the hot seat. In an interview covered by the club’s official website, Deulofeu said that the team are starting to find the confidence in terms of their attacking play and believes the club’s fortunes will change during the backend of the season.

He told: “We were pressing high and playing with confidence. If we don’t be nervous, I believe the results and wins will come. We have been all season in this part of the table and with a new manager it’s important we continue to fight, especially with lots of matches in the next few weeks. We need to play like we did today in every game and try and get away from the bottom of the table.”

The Hornets are currently at the bottom of the standings with just nine points on the board and no club have managed to beat the drop from the current position after 17 games. As such, they face a difficult task of staying in the Premier League next season but they can take positives from the recent display at Anfield where they were the better team at certain stages.

Pearson’s team had as many as three clear-cut chances during the opening half but their poor finishing meant that they could not capitalise. Ultimately, the Reds picked up a 2-0 triumph with Mohamed Salah netting both of the goals but the Hornets can take positives from the fact that they were able to get into genuine scoring positions.