Watford manager Quique Sanchez Flores remains confident that Danny Welbeck will be able to capture the form that helped him be part of the World Cup 2018 with England. Welbeck was in the squad that reached the semifinals of the competition in Russia. However, his season came to a close in November 2018 when he picked up a major ankle injury while playing for Arsenal. He soon departed Arsenal and made the switch to Watford in order to get regular football. At 28 years of age, this is one of his few opportunities play regularly. 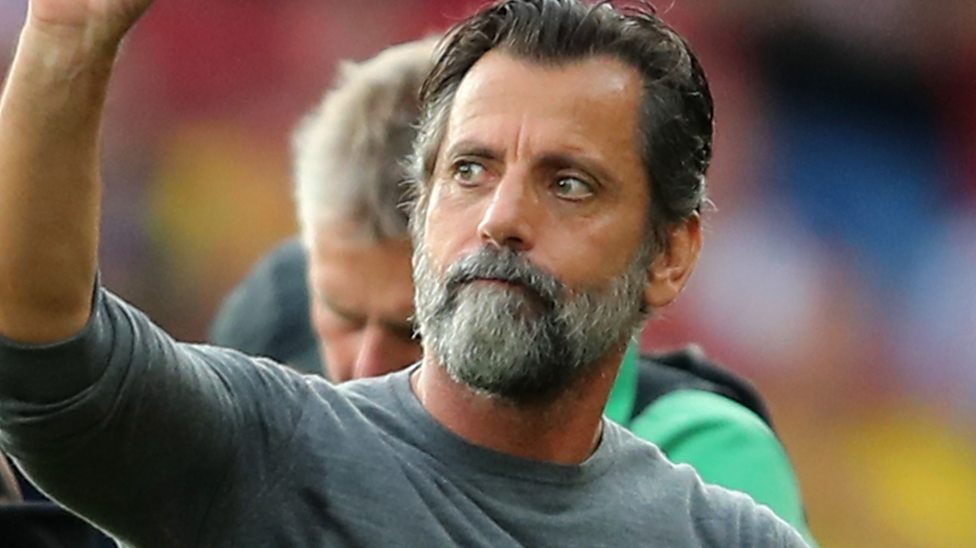 After having featured regularly for Watford this season, Welbeck has to potential to become a goalscorer once again according to the club’s new manager. After the poor start made by the team,Flores made his return back to the Vicarage Road and he has seen sufficiently in the last few weeks to suggest that Welbeck is on his way back. However, Watford are not ready to burn him out in the recovery process will have to be done in a physical and mental aspect.Flores has seen Watford’s struggle for form even after he returned to the club. The recent goalless draw with Sheffield United witnessed Watford getting several opportunities to score but still they failed to score.

“I think when Watford signed this player they were thinking of him as this kind of player, the player he was two years ago.What we have to do is to try to recuperate the injuries, the feelings when he doesn’t feel very well with his ankle or whatever. He loves football, he loves to play, he wants to play. So all we have to do is to try and recuperate him physically and mentally,” said Flores. Watford’s next match after the international break will be against Spurs.