Danny Welbeck has come out to say that he needs to be sharper after getting his first start for his club in the 0-0 draw at home against Burnley.

The English striker had two decent chances in the first half but was nullified by Nick Pope, Burnley's goalkeeper. The former Manchester and Arsenal forward said that Nick made a great save for the first one and that he can't quite remember the second one.

Watford has left out the opportunity to stabilize their points with the loss to Burnley on Thursday. They are only a point ahead of the relegation stage and every match remains important to them. On Saturday, they will be facing Southampton and they will need to win this match. They have been more promising the West Ham and Bournemouth in this season.

West Ham and Bournemouth have suffered defeats in this season and Aston Villa has ended up with a tie against Newcastle and a loss against Wolves. The match against Southampton is important to Watford as it gives them a chance to be ahead of other clubs and from the relegation zone.

A report from Gianluca di Marzio has claimed that AC Milan are interested in re-signing Gerard Deulofeu this summer. The Spain international is expected to pursue a fresh challenge after Watford’s relegation from the Premier League and he has been touted to make the switch to the Rossoneri, where he had a loan stint in 2017.

Sweden international Ken Sema has admitted that he is unsure about his future once his loan spell with Udinese concludes at the end of the season. The midfielder made only 22 appearances for the Hornets over the course of the previous campaign and he was largely underused with most of the appearances coming off the bench.

Nigel Pearson has revealed that two more players from the Watford team have been put into self isolation after they tested positive for the coronavirus. The Premier League is hoping to make a comeback in the next few weeks, but the division has been hit hard by many players and staff testing positive for the virus, which has so far claimed more than 30,000 lives in the United Kingdom. As a result, a huge section of the players are not in favour of training and games being brought back to sooner than expected. Even though non-contact training has resumed, it will eventually be made into a full-fledged training session, which will lead to games being reopened in the middle of June.

Wayne Rooney has revealed that he enjoyed playing with Danny Welbeck when the both were at Manchester United. However, the partnership came to an end in 2014 when Welbeck decided to switch to Arsenal in the search of regular first-team football. The transfer created a lot of ripples in the football industry, as very few players have made the switch between Arsenal and United. The duo were expected to be a great partnership particularly due to their connection with the England national team. Yet, Welbeck was often seen as a backup to an established set of strikers.

Watford manager Nigel Pearson has said that it would be such a tragedy for Liverpool to miss out on the Premier League title due to the coronavirus pandemic. The Premier League has recently been suspended until the first week of April due to the COVID-19 virus and there has been the talk that the season could be voided, if there is an upturn in the health concerns.

Watford manager Nigel Pearson is optimistic about the club’s chances of escaping relegation from the Premier League. The Hornets looked dead and buried at the bottom of the table when Pearson took charge in late December but they have since won four of the next nine matches which sees them with a genuine chance of beating the drop. 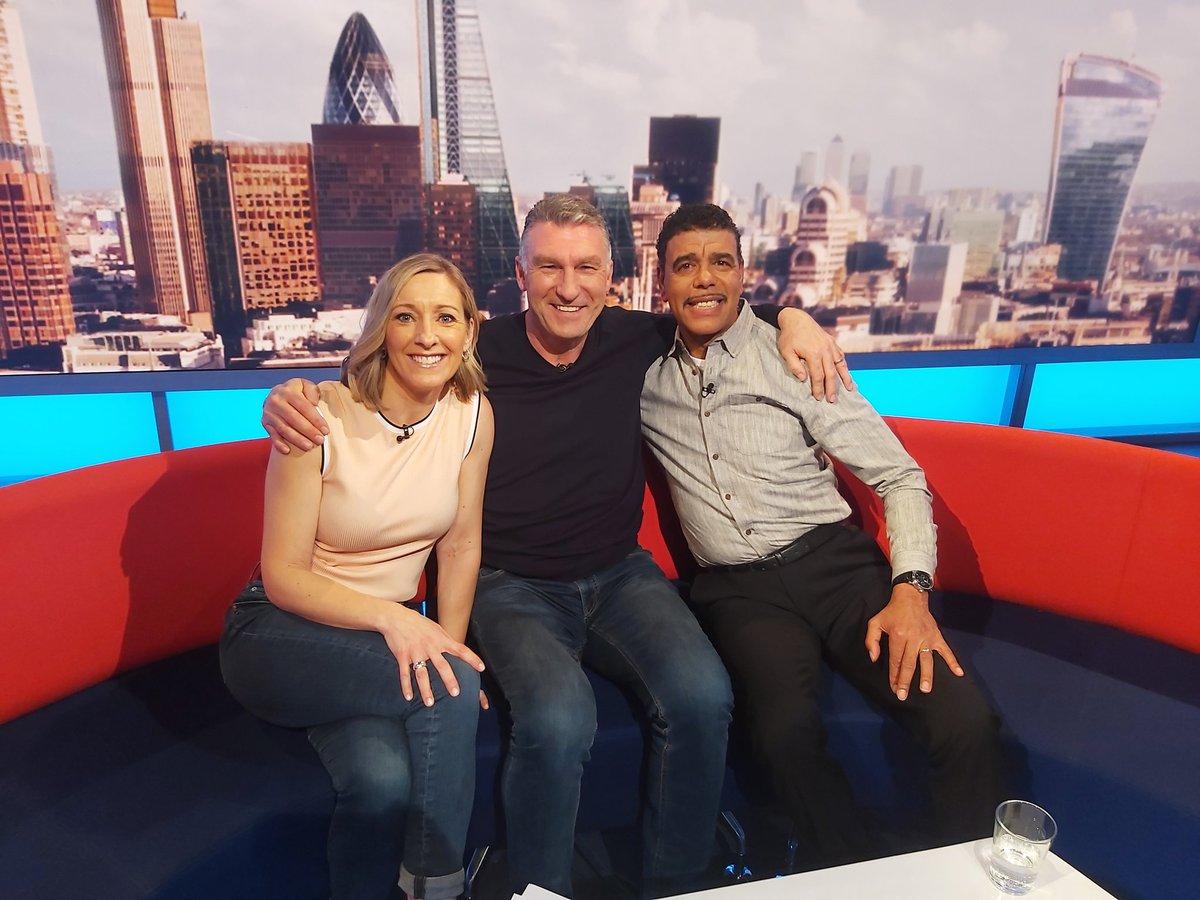