Germany international Shkodran Mustafi has revealed that Arsenal had a team meeting shortly after their double hammering at the hands of Manchester City in the League Cup and Premier League respectively. The Gunners succumbed to a 3-0 defeat to the Citizens in the League Cup last month, and shortly after, they suffered another loss by the same scoreline at the Emirates Stadium. 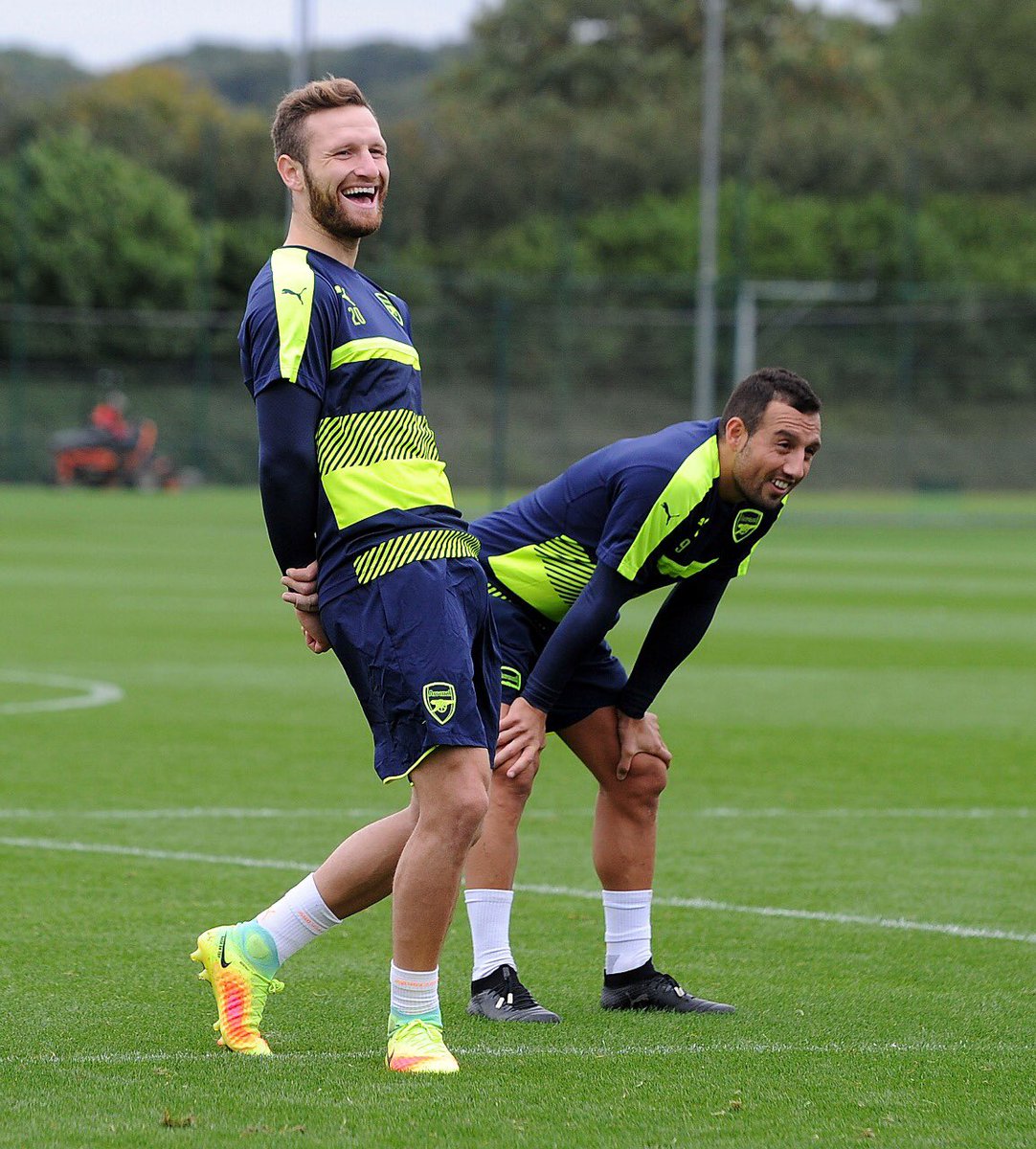 Things were looking gloomy for Arsene Wenger and his players shortly after, but they have managed to turn things around with three victories on the bounce. Speaking to Arsenal Player, Mustafi admitted that the club have had a tough season by their standards, but is content that the team has managed to bond together during the difficult period.

He said: “To be honest, this season has been more disappointing for us because we had bigger targets.One really big positive thing is that to be able to recover from such a period when everything goes bad and you're not in form, to be close together and come out of it as a team is a really big, massive thing. I think you have to give credit to the team because we managed to come together and go back to the basics. Everyone was fighting for each other to try to get back on a winning streak.”

Following the City defeats, Arsenal reached another low as they succumbed to a maiden Premier League loss at the hands of Brighton & Hove Albion, but they have since changed their fortunes with a Europa League round of 16 triumph over AC Milan, which was achieved across two legs on either side of a Watford victory.

The Gunners’ top-four hopes are more or less finished after dropping 13 points behind Tottenham Hotspur, and the team’s priority is likely to lie on the Europa League, whereby a victory in the final offer them a direct entry into next season’s Champions League group stage.