Lauren insists Mesut Ozil must do more at Arsenal next season

Former Arsenal star Lauren has said that Mesut Ozil has remained irrelevant when it comes to the big games for the Gunners and he needs to showcase an improvement over the same next season. The former Germany international had a difficult season with Unai Emery at the helm last term and he concluded the campaign with just six goals and three assists across all competitions. 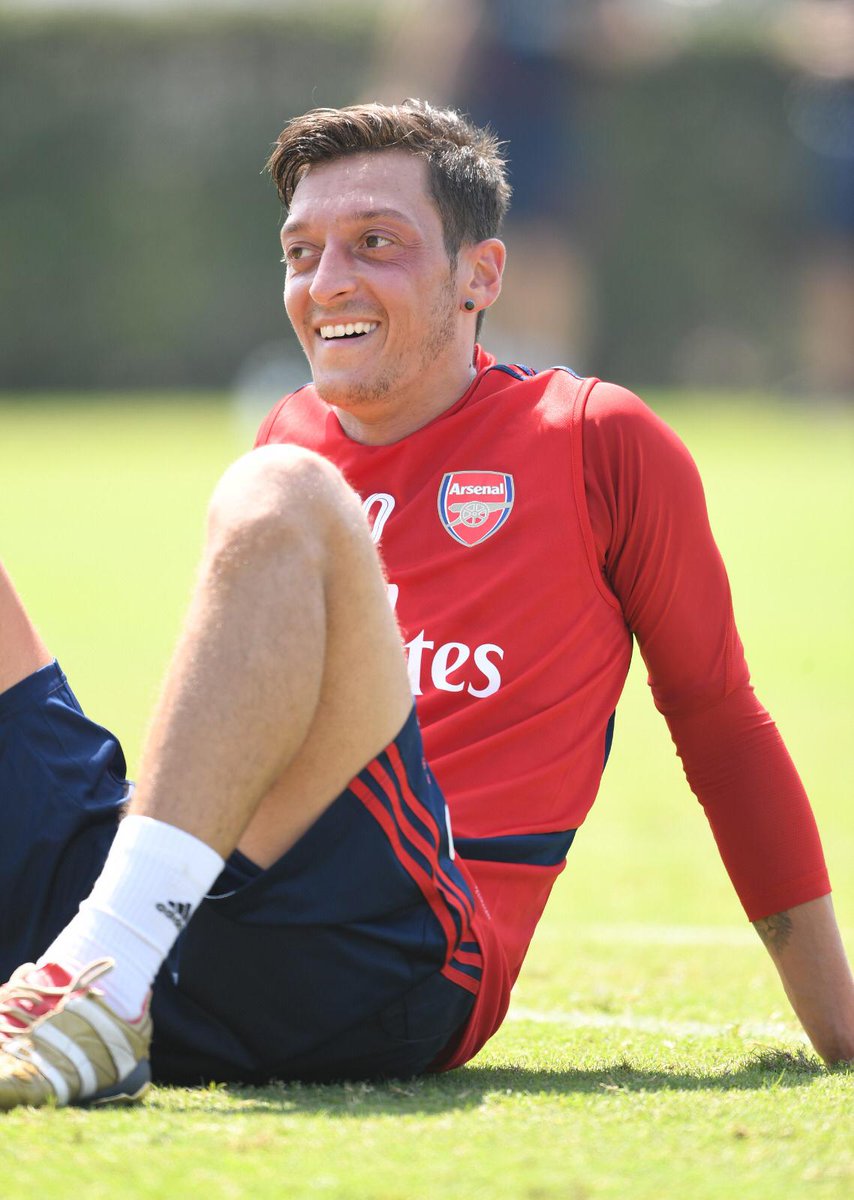 Speaking to The Star, Lauren said that there are no chances of Ozil parting ways with the Gunners this summer but he needs to start fulfilling the potential. He added that the midfielder has not remained relevant when it comes to the crucial challenges and he needs to find a solution to the problem.

He said: “Mesut Ozil will stay at Arsenal next season but he needs to start fulfilling his potential. Whether you are Arsenal, Real Madrid or Barcelona, you need your best players to perform on the big stage and Ozil failed to do that on multiple occasions last year. In the biggest games last season, the quarter-final, semi-final and final of the Europa League, Ozil was not relevant, so there is something very wrong there.”

Ozil has been touted for a potential move away from the Emirates Stadium but both him and his representative have clarified that won’t be the case. Nonetheless, there continues to remain an uncertainty with regards to the future of the former Real Madrid man and it remains to be seen whether he can overcome the criticism from a section of the supporters.

Arsenal have yet to make a single signing during the summer transfer window but they have been associated with moves for the likes of Kieran Tierney and Yannick Carrasco. The arrival of the duo would potentially eat up the entire £45m budget for the summer and other new signings could be dependent on the sale of unwanted players from the current squad.