Ken Sema uncertain about his future after Udinese loan deal

Sweden international Ken Sema has admitted that he is unsure about his future once his loan spell with Udinese concludes at the end of the season. The midfielder made only 22 appearances for the Hornets over the course of the previous campaign and he was largely underused with most of the appearances coming off the bench. 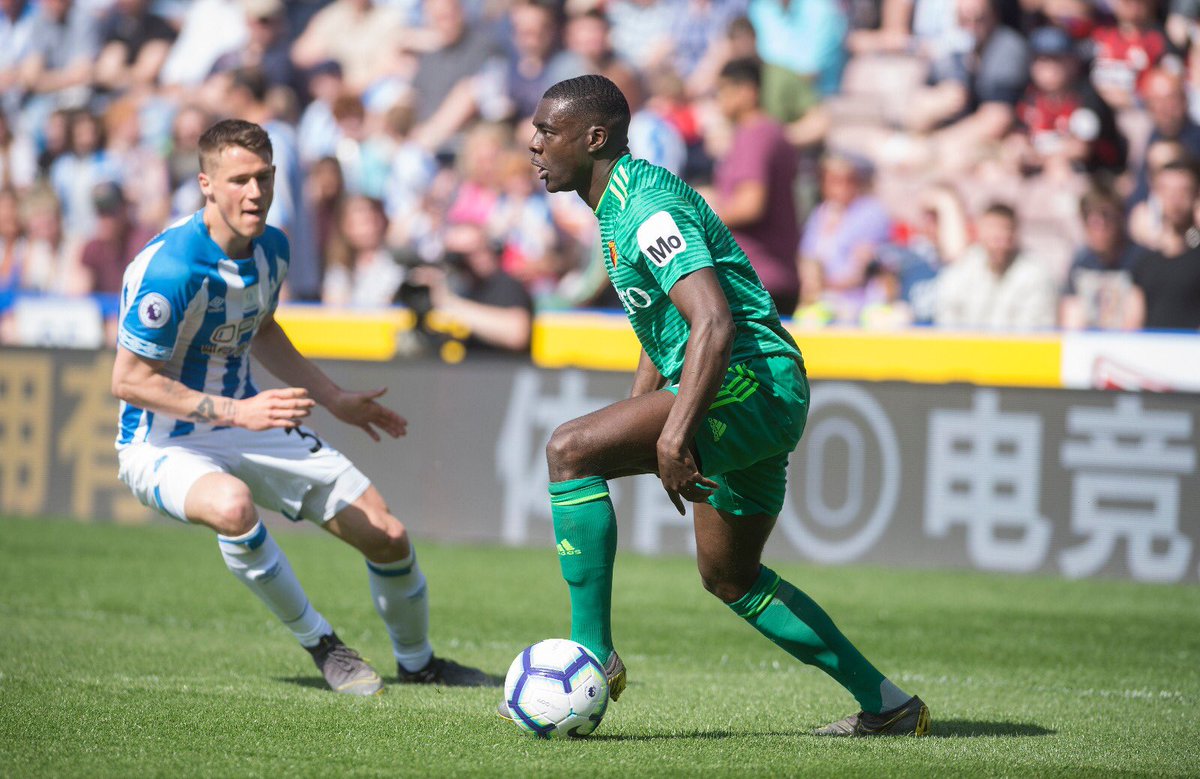 As a result, it was not surprise that he was loaned out last summer and he has enjoyed a better time at the Udinese where he has already made 21 starts in the Italian top-flight. In a recent interview, Sema said that he is clearly happy with the proceedings at the Serie A outfit but is unsure where his future lies come the end of the campaign.
He told: "Very much so, I'm happy here. I like playing in Italy, in Udinese and developing my qualities. At the moment I'm very happy here, but I can't say now where I will be next season. I am very happy with the season so far, but this is the time to think about the next games, then we will decide what to do with the club. I want to end on a high note.”

The Hornets have been in a relegation battle over the course of the current campaign and they are currently just outside of the drop zone on goal difference. The club have made a huge U-turn on their league form under the guidance of Nigel Pearson but the momentum has however been seized with the unexpected shutdown due to the coronavirus.
As a result, they will have to restart afresh when the season resumes on June 20 and it remains to be seen whether they can preserve their top-flight status. Sema, on the other hand, will be hoping to stay put with Udinese next term and it will be interesting to see whether the Italian outfit can afford his signature amid the financial impact of the coronavirus pandemic.