Gareth Southgate has backed Arsenal midfielder Jack Wilshere to be in contention for the Three Lions' squad, ahead of next summer's World Cup finals in Russia. The 26-year-old was ignored for the previous set of friendlies owing to his reduced game time, but he has since cemented his spot at the heart of the Arsenal midfield after an injury to Aaron Ramsey. 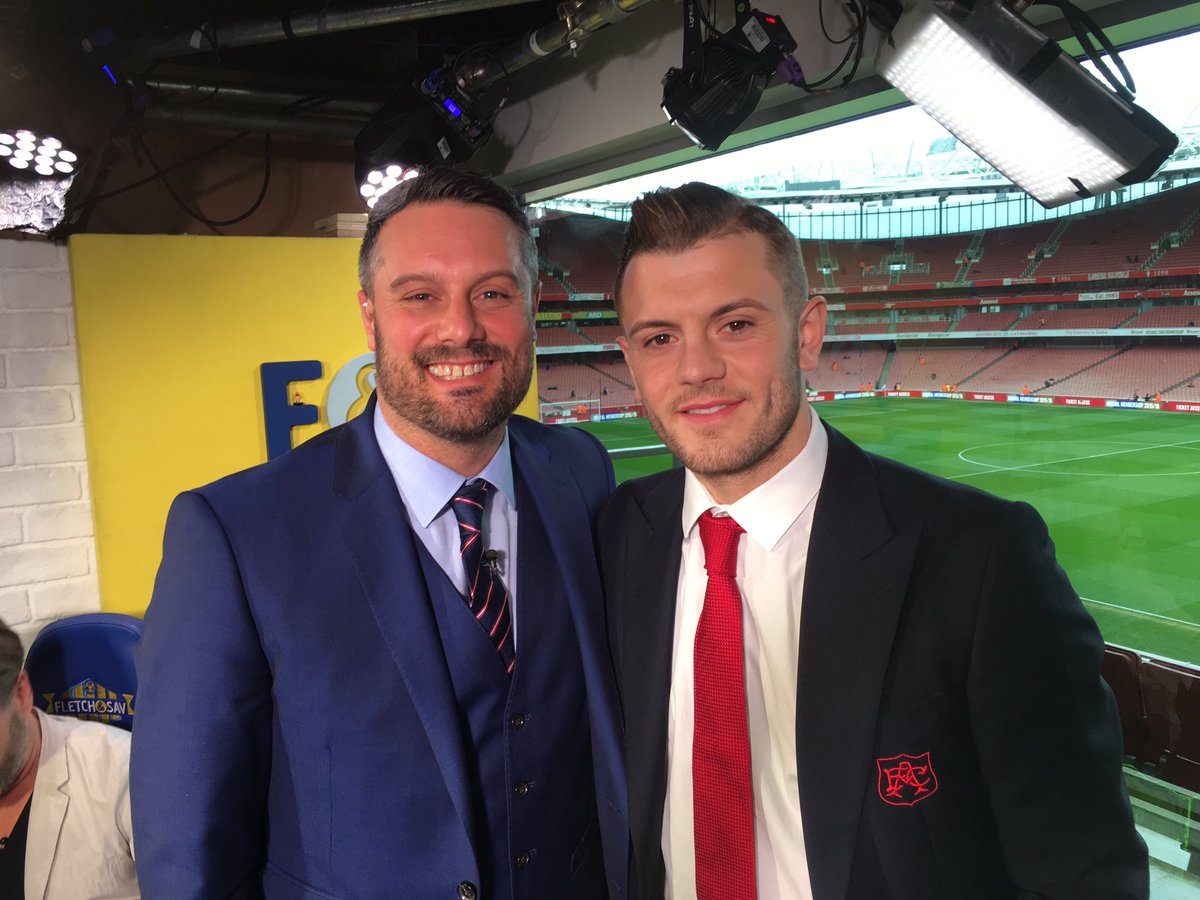 In a report covered by The Mirror, the England coach hinted that the Gunners graduate has a good chance of retaining his national team spot after impressing in the crucial games for the north London club, he said: "It’s a real plus to see him playing at the level he is, and looking as fit as he is. We know his quality, for him to be starting now in regular games, two games a week, playing at a high level is a real bonus for us.

The Stevenage-born ace initially found himself gaining regular game time in the Cup competitions, but an injury to Ramsey enabled him to partner Granit Xhaka in the Gunners' midfield. Wilshere has since kept his position ahead of the Welshman despite the latter's return from injury, but this could all change, should he drop his performance levels.

The midfielder currently has a contract at Arsenal until the summer of 2018, but both him and Wenger has responded positively with regards to a potential extension. Wilshere has apparently been told to take a pay-cut in order to prolong his future, and it will be interesting to see whether he would consider such a proposal, given he has repeatedly expressed his love for the club.