Danny Welbeck said it was a bitter pill to swallow to concede a late equaliser against Leeds United, especially as they prepared for Jesse Marsch's "aggressive" side so well. It looked like the 31-year-old's first-half goal was going to be the difference at Elland Road but Pascal Struijk's header in second-half stoppage time ensured the game ended 1-1. Arguably, Albion should have been out of sight as good chances came and went for Moises Caicedo, Solly March, Pascal Gross, Alexis Mac Allister, Tariq Lamptey, and Welbeck again. 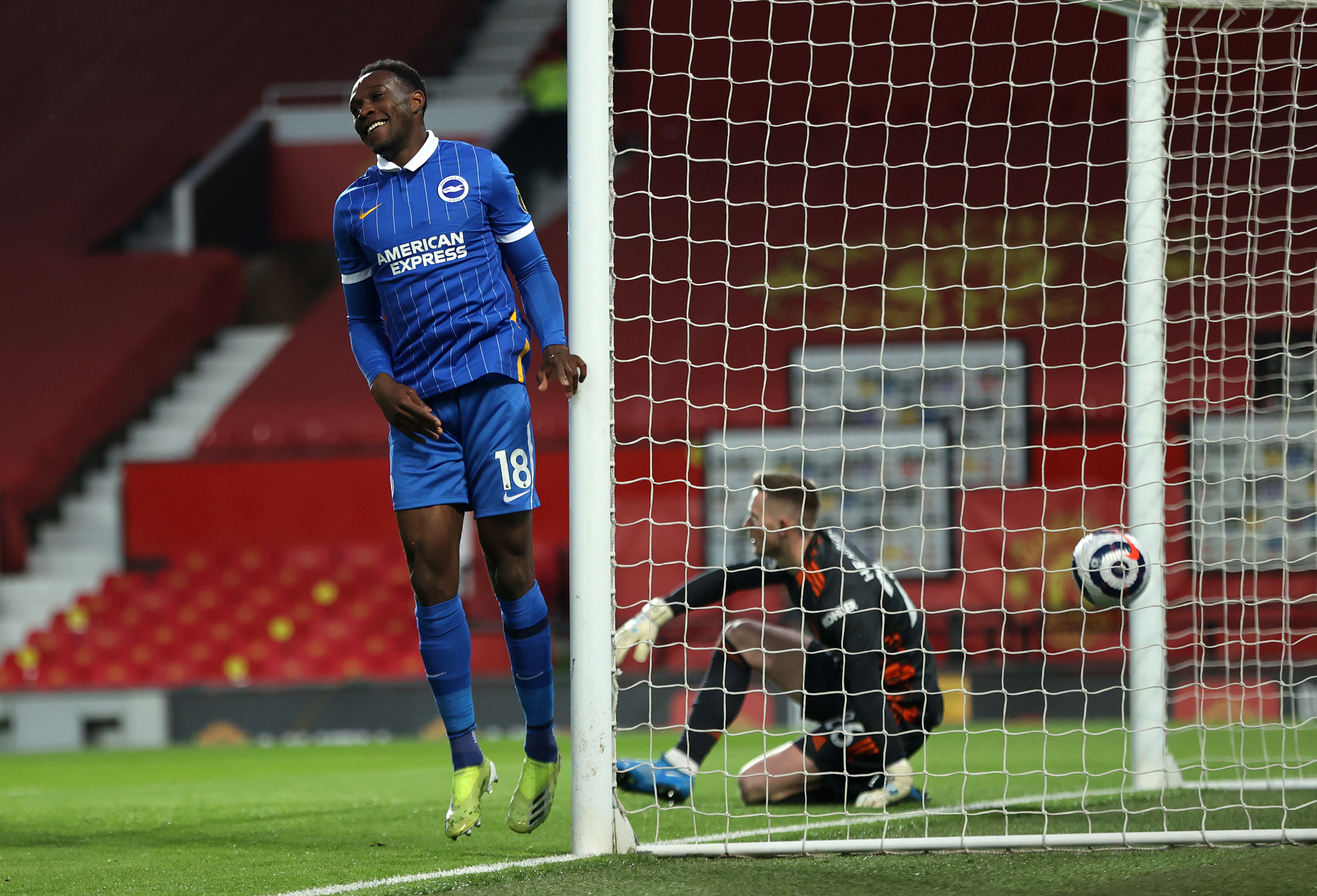 While Robert Sanchez pulled off some excellent saves to deny Raphinha and Mateusz Klich, Graham Potter's men had many opportunities to put the contest to bed but were unable to do so. Even though Leeds had 19 shots to the Seagulls' 15, and it was 50-50 for possession, Welbeck felt it was two points dropped rather than a point gained. The former Manchester United striker, who was booed as he previously played for Leeds' rivals, said his teammates did well to exploit the opposition's weaknesses but to not get the win was tough to take.

He told SkySports that everyone is not happy in the dressing room. Adding that they should have kept it a bit tighter, got the clean sheet and taken all the three points home. Ie said that it is a tough pill to swallow but they now have to regroup and ensure that they're ready for the last game of the season so they can finish strongly.
The result means Brighton are 10th in the Premier League with 48 points, their best ever at this level, and they have one match remaining - a home clash against West Ham next Sunday. At one point in the afternoon, Albion were up to eighth as Wolves were losing to Norwich City and Leicester City were drawing with Watford.