Danny Welbeck has taken a thinly veiled dig towards Manchester United manager Jose Mourinho by suggesting that Marcus Rashford does not have to follow tactical instructions. The England international had a frustrating season with United last season where he was often restricted to the flanks. 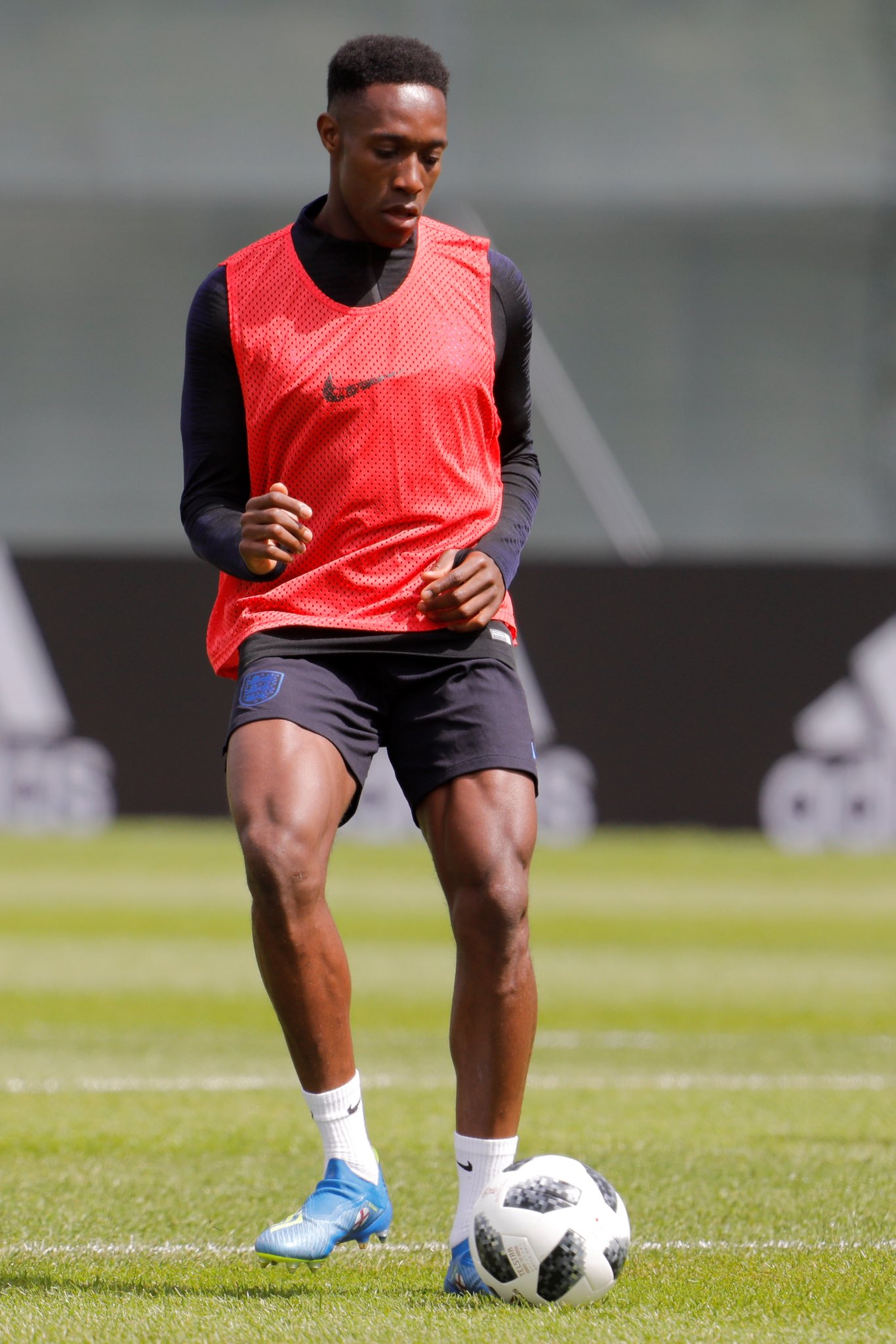 As such, Rashford struggled for form during the backend of the Premier League campaign but he has returned to Three Lions duty in splendid fashion with a stunning long-range against Costa Rica. Speaking to reporters, Welbeck admitted that Rashford’s qualities have never been doubted and under Gareth Southgate, he has got the freedom to express himself better than at club level.

He said: “I have enjoyed training with Marcus and from playing against him in the Premier League, I know the qualities he possesses and [on Thursday] he was brilliant. He has been free to play. The manager told him to go out there and be free – express yourself. The structure we have got as a team means we all know what we have got to do, so when you are in a certain position you know you have got lots of choices.”

Rashford was splendid during the first 45 minutes of the 2-0 win over Costa Rica in which Danny Welbeck also scored. As a result, Southgate has a few selection headaches on his hand ahead of the World Cup where he has yet to decide upon his best XI. On paper, Harry Kane would no doubt start being the Three Lions’ captain but it will be interesting to see whether one of Raheem Sterling or Dele Alli is sacrificed to play Rashford from the off.
Besides this, Fabian Delph and Ruben Loftus-Cheek could possibly be vying for starting spot in Russia, though Southgate may not take risks in other positions on the field. England begin their World Cup campaign against Tunisia on June 18.