Arsenal forward Danny Welbeck says that he is looking forward to a potential partnership with new signing Alexandre Lacazette in the starting line-up. 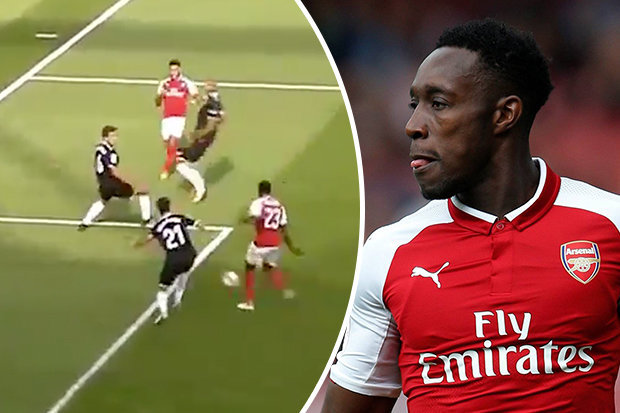 The arrival of the French striker is a wide sign that the club may be prepared to part company with Olivier Giroud, who has had an up-and-down time at Arsenal since coming from Montpellier a couple of seasons ago. Alexandre Lacazette manager to make an instant impression after scoring just a few seconds into his debut against Leicester City. The signing of the Frenchman for around £ 46 million has also been done so as to not be entirely dependent on Danny Welbeck, who has suffered from numerous injury issues over the last couple of seasons.

Since his £ 16 million move from Manchester United in the summer of 2014, Welbeck has featured only in 55 appearances for Arsenal in the league. He managed to make 25 appearances in his first season at the club, but he could only come up with 11 in the second and 16 in the third. He has suffered from several injury issues during this period. As a result, Welbeck has never scored more than four league goals in a campaign with Arsenal. Manager Wenger has also been utilising the forward in a number of positions to take advantage of his versatility.