Is Danny Welbeck a Contender for the Golden Boot?

In the summer, the focus at Arsenal was on two strikers. While Alexandre Lacazette made his way to the club from Lyon in a bumper deal worth over £45 million, questions over Alexis Sanchez’s future persisted. Those questions have continued since the start of the campaign with the Chilean on the fringes of the squad as Lacazette started his Arsenal career with two goals in his opening four league games. 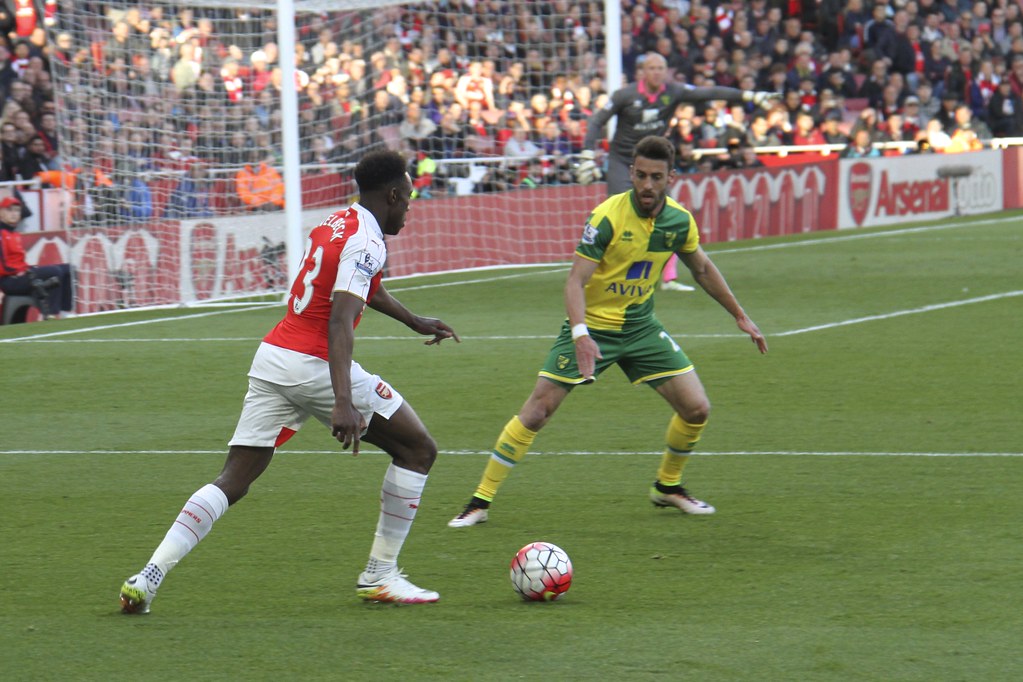 While the tale of two forwards was being played out, Danny Welbeck went quietly about his business, getting on with the job of scoring important goals. With three strikes in those same four games, the England international is the club’s leading scorer and is in good touch ahead of Arsenal’s European campaign.

The question posed in the headline is, therefore, a serious one: With uncertainty over Sanchez, Welbeck is likely to keep his place in the starting lineup and when you’re online next, you may want to consider offers relating to the Golden Boot trophy as the Premier League’s top scorer.

Following that victory over Bournemouth at the weekend, Welbeck is one of five players on three Premier League goals, one behind the current leader Romelu Lukaku. He’s never been prolific and his best return in a Premier League season is nine goals, which were achieved in 2011/12 and again in 2013/14, but there are two potential factors that should allow the striker to improve on that tally. 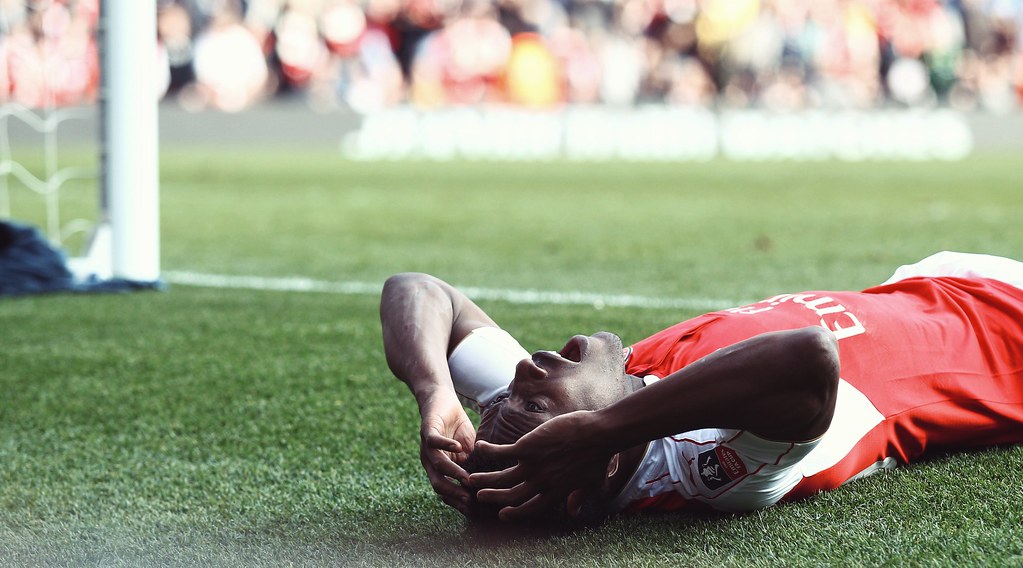 Firstly, Danny Welbeck needs to stay free of injuries if he is going to stand any chance of competing for that Golden Boot award. It’s an obvious point to make and it’s one that applies to all players but the forward’s Arsenal career has been punctuated by a number of spells in the physio’s room.

The second factor is trust: You feel that Welbeck is a player who needs to be wanted and that his manager has faith in him. Arsene Wenger has a chance now to confirm that by giving the England man an extended spell in the side at the expense of Alexis Sanchez, whose own future is in such doubt.

Cynics will point out that those three goals have come at home and against weaker sides and that Arsenal needed a contribution when they drew blanks away to Stoke and Liverpool. It’s now time to win those critics over and with some belief and luck with injuries, Danny Welbeck could be on his way to his most productive campaign ever.