Danny Welbeck’s Performance Is Riddled with Injuries This Season

Danny Welbeck, Albion’s striker, was a major part of Brighton’s decision when they played the Wolves in November 2022. At that time Roberto De Zerbi welcomed Welbeck back to the training squad. Roberto had the option to opt for someone else since Welbeck had just recovered from injury. However, Zerbi confirmed to the media that Welbeck was fully recovered and was ready to come back to the field. Before that, they had to rule him out from the Chelsea game. Even without Welbeck, they did manage to get a win over Chelsea with a score of 4-1. 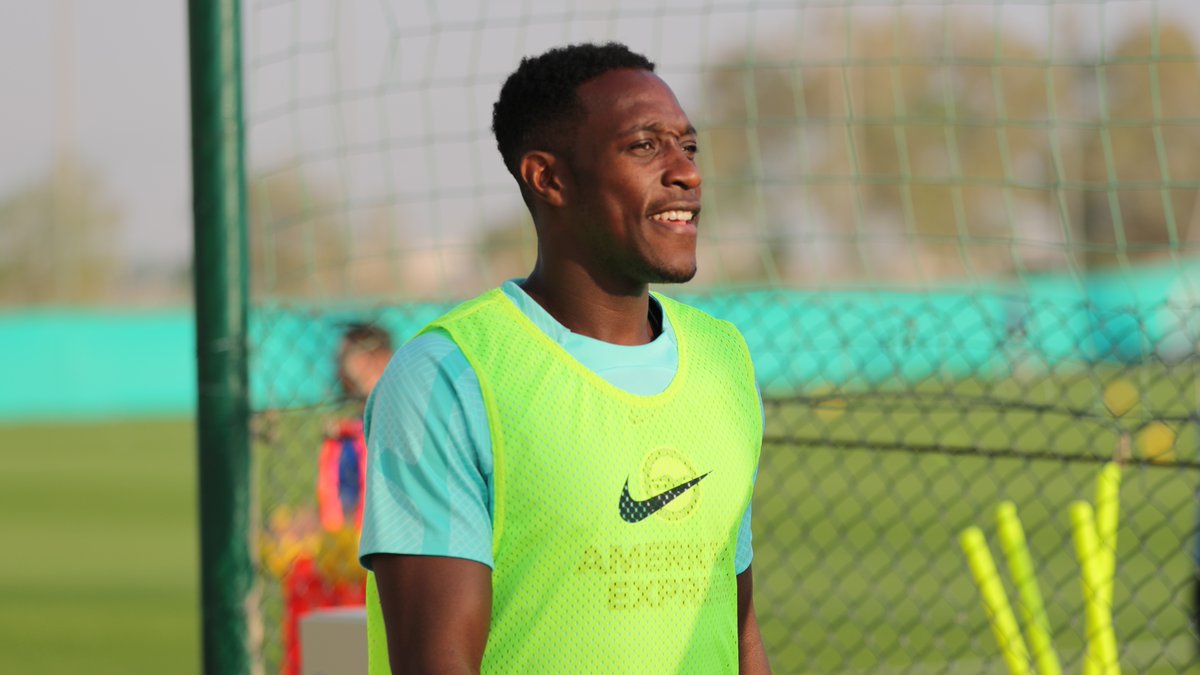 Though he is back on the field he will not be playing immediately. This was confirmed by the coach who stated that, since the team who played against Chelsea was playing, they would not be dependent on Welbeck. However, he would be a confidence giver in the game against the Wolves. In previous games, he had helped Albion win against Wolves with a score of 3-0.

It was the reinstatement that he required that prepared him for the World Cup. In World Cup 2022 he was part of the provisional team of England, a team of 55 players. Of course, his commitments with Brighton continue. There were fresh concerns about his health when they were playing a friendly match with Aston Villa in Premier League. This match saw Danny Welbeck get treated for an injury and then be taken off the field. This happened mid-way through the first part of the match. This 31-year-old forward player is yet to make a goal in 11 matches that he has played for Brighton in the current season.
Welbeck has 42 caps in senior matches under his belt. He was not called upon to be part of England's squad after the 2018 World Cup. In that tournament, he was able to make one appearance, in the game that England played against Belgium.