Deniz Undav is one of the most prolific players in front of goal in Europe this season, with 27 goals and 13 assists in all competitions in Belgian football. A total of 51 goals and 21 assists in his past two years in Belgium makes for a very exciting talent. So what will he bring to the Premier League? 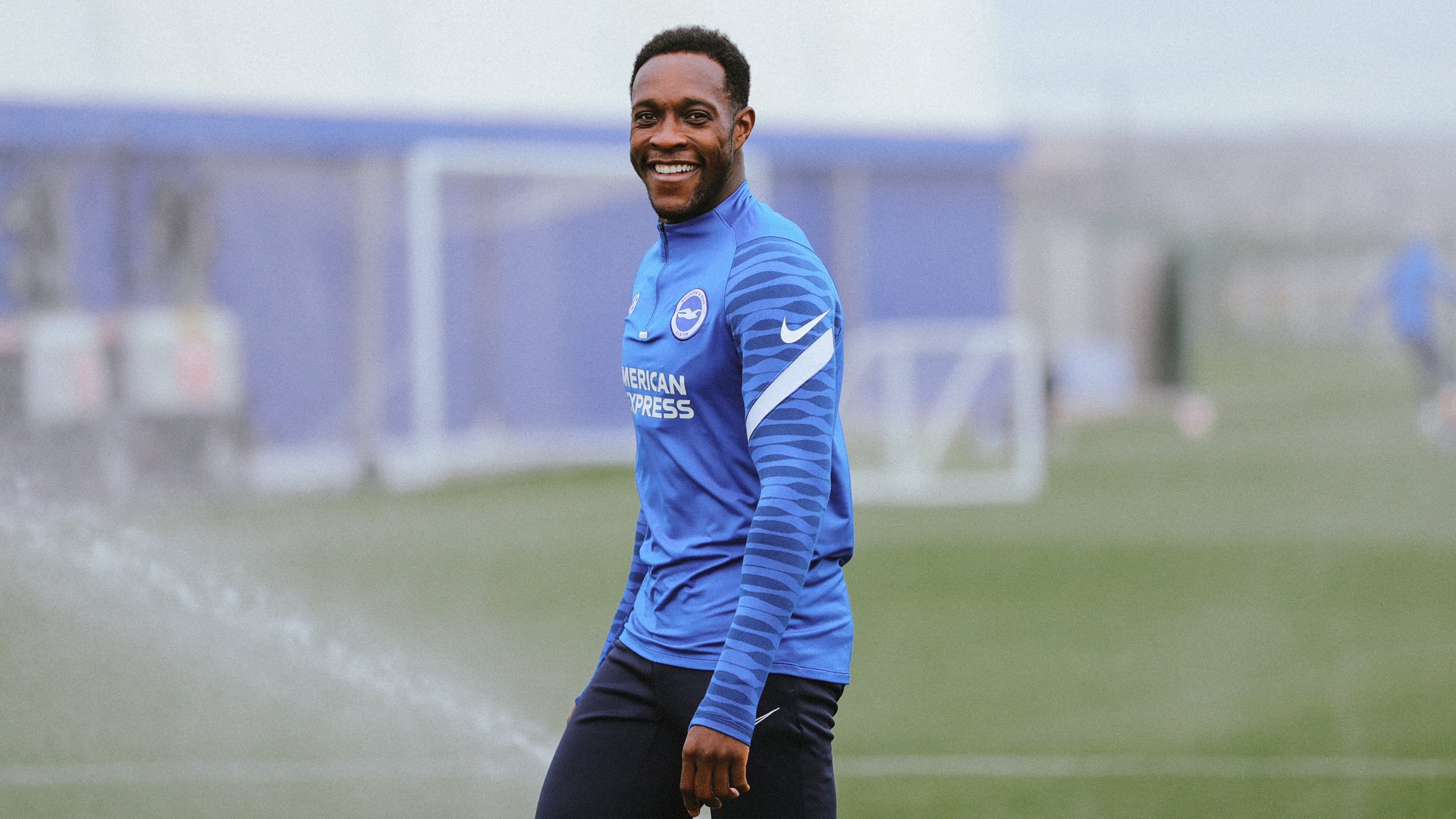 Undav was signed by Brighton from Union SG in January 2022 for a fee of around £6 million and sent back on loan for the rest of the 2021/22 season with the Jupiler Pro League side. Many question marks were raised over signing a 25-year-old from a league that is not particularly well known to most English football fans. However, many top-class Belgian League players have broken into and excelled in the Premier League.

For example, Kevin De Bruyne, Romelu Lukaku, and Vincent Kompany just to name a few. More familiarly to Brighton fans, Anthony Knockaert and Leandro Trossard were impressive investments respectively from Belgium. Undav, at 5ft 8in, has very strong attributes in his finishing and long-shot abilities, two things Brighton have lacked in recent years.
Surprisingly, with his height, Undav is strong in the air. This is something that has been a stumbling block for a while for the Seagulls, with Danny Welbeck being the strongest, and arguably only option for attacking aerial duels. A fiery individual, it will be an interesting partnership to imagine Undav and Neal Maupay together up front, both of them valuing the opportunity to wind-up rival fans and players.
Undav has the potential to complement Graham Potter's tactics. A clinical striker, but also one to link up well with what already exists. Welbeck, and Maupay have grown into their roles under the Albion head coach well. Maupay has a good knack for dropping deeper, something that could work in the favour of both Undav and Welbeck.