Brighton and Hove Albion have confirmed that some of their players have been offered new deals including Danny Welbeck who was one of their best players last season. Danny Welbeck is a free agent this summer after the England international signed for one season upon joining the club last year October. 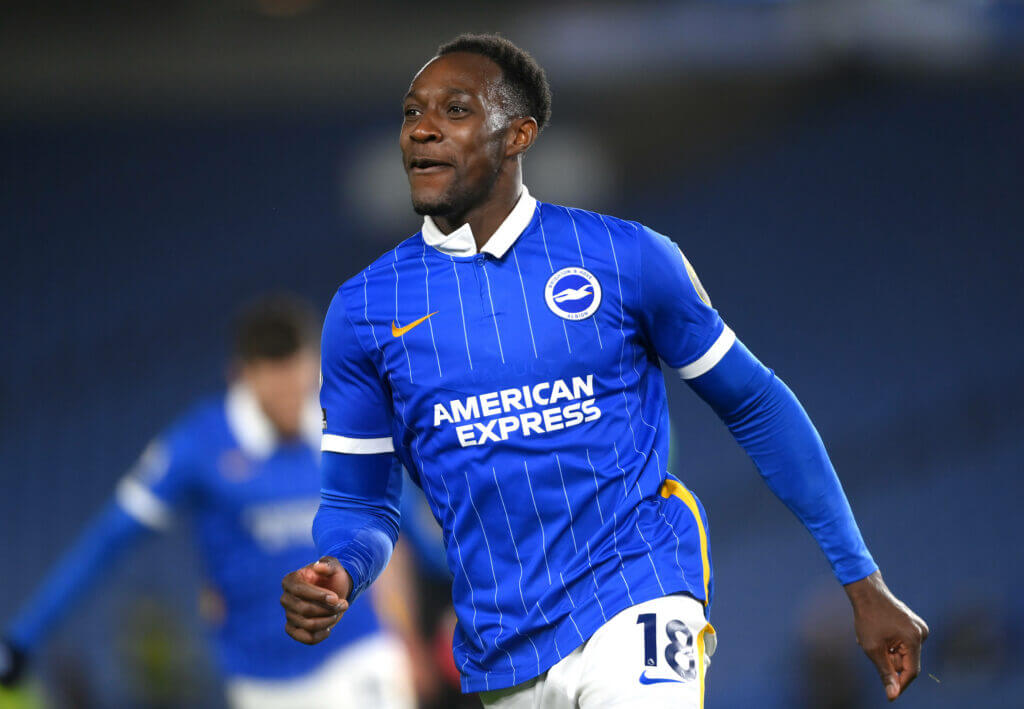 42-cap England player Welbeck signed for the Seagulls as a free agent last year after his Watford contract was terminated by mutual consent. Watford decided to let the former Manchester United and Arsenal attacker go afterthey suffered relegation from the top flight of club football in England but they have since gained promotion back to the Premier League after one season in the English Championship.

Welbeck scored two goals and one assist in seven starts and seven substitute appearancesat the start of his Brighton career before ending the season with four goals in eight games as the Seagulls ensured their safety in the Premier League with some games to go.

Brighton chief executive Paul Barber recently spoke about Welbeck and how the 30-year-old striker is an attractive proposition to the other teams after his impressive performances for Brighton at the end of last season.

Brighton have made their move to ensure that they retain the services of Danny Welbeck for the new season in August.