ARSENAL CAN SIGN THEIR NEW DANNY WELBECK THIS SUMMER

Arsenal have been backed to pull off the signing of Manchester United star Marcus Rashford - repeating the deal which saw them buy Danny Welbeck from the Red Devils. Rashford is reportedly considering his future at United due to a lack of game time. And Arsenal has been suggested as a potential destination for the England international. 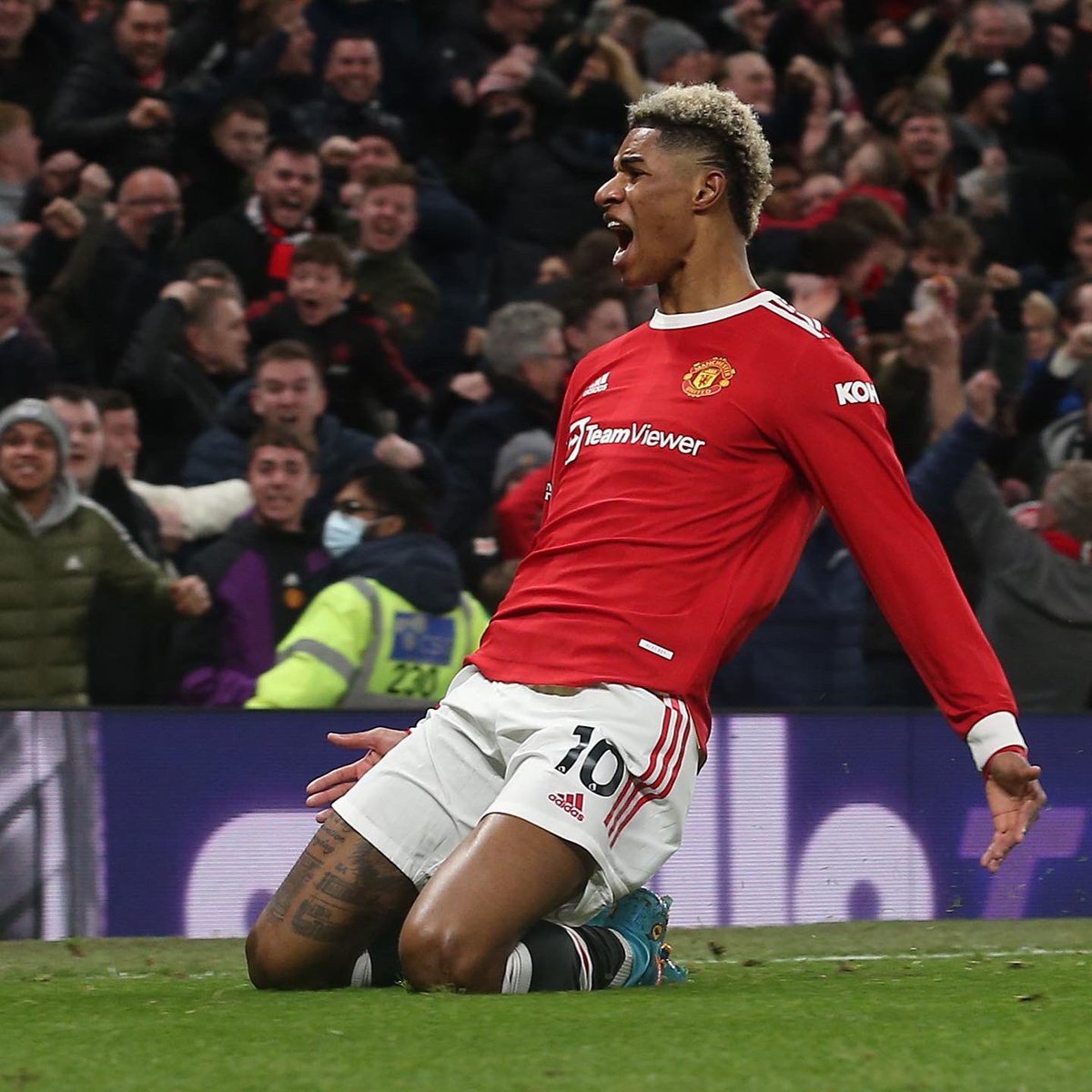 Rashford has started just nine Premier League matches this season, with four goals to his name. His contract expires in the summer of 2023, though United do have their customary option to extend it by a further year. Speculation around the future of a player of Rashford's stature understandably leads to people wondering which club he would suit.

Former Arsenal defender Jason Cundy biebws the Gunners should sign the attacker. Speaking on TalkSPORT, Cundy says he feels Rashford should move on. Cundy's co-host Andy Goldstein pointed to the fact that Rashford is Manchester born and bred and won't want to actually leave the club. But Cundy pointed out how Welbeck made that move from United to Arsenal in 2014.
Welbeck spent five years at Arsenal and became somewhat of a cult hero with supporters. However, much of his time at the club was disrupted with injury problems. Even if Manchester United fans get convinced that the time is right for Rashford to move on, they will not want to see him sign for a direct Premier League rival, especially Arsenal, who they are currently competing with for a top-four finish at the end of the season.
Rashford has also been linked with moves to Barcelona and Paris Saint-Germain this summer but things may change if the new manager the Red Devils are expecting to sign comes in this summer and Rashford may end up deciding to stay back.